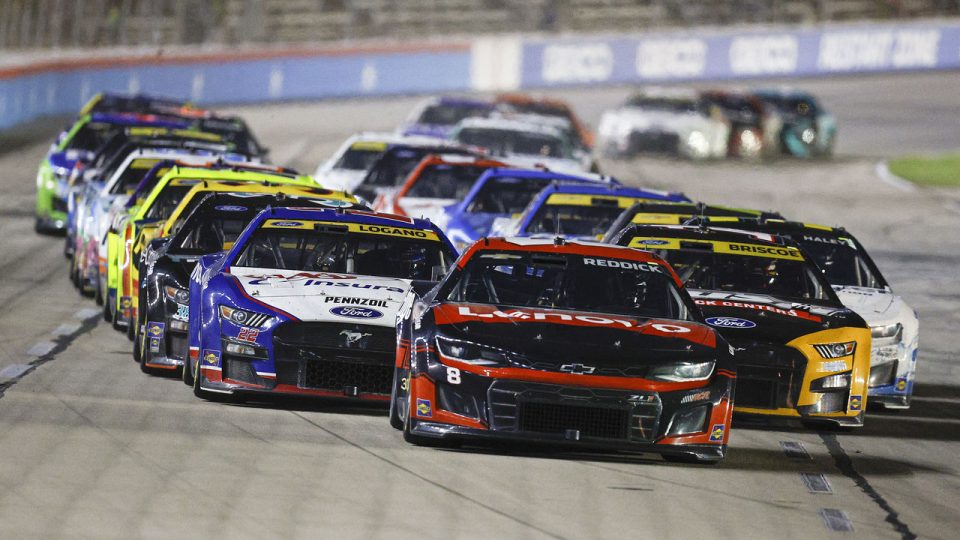 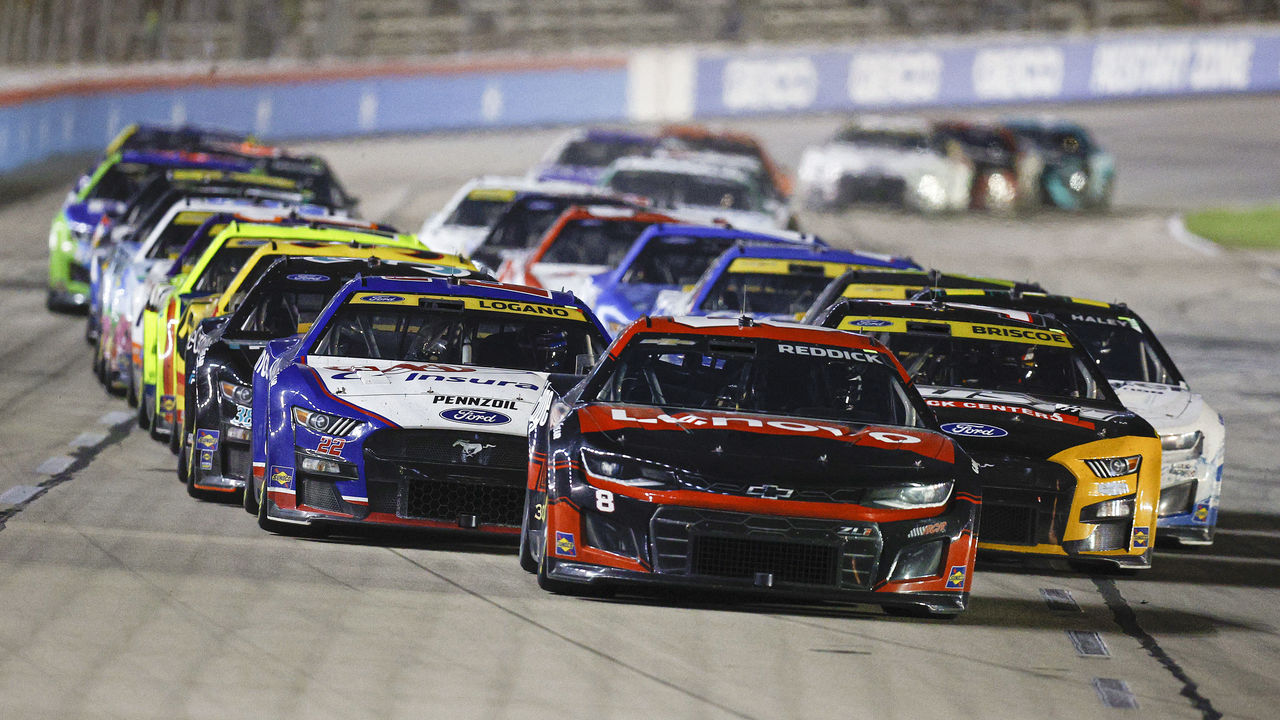 One of the stereotypical American things is the love and fascination of NASCAR as they race against one another at top speeds in an attempt to win the race. However, there are a lot of interesting little facts that you might not be privy to as you are watching a big race, and today, we are going to teach you some of them as they could really blow your mind.

The NASCAR Cup Series Championship is one of the biggest events on the sports calendar as we see the best of the best competing against one another, and now you will know everything there is to know about NASCAR heading into the race.

When you hear people say NASCAR, don’t you think that it is a word like how Premier League Soccer is? Well, you would be wrong, as just like many of the North American sports leagues, NASCAR is just an acronym, and it stands for National Association for Stock Car Auto Racing. Try dropping that one in the conversation when you are watching a pit stop during a huge race and see if people know it.

These Guys are Real Athletes

This is going to talk about a few different things here but let’s start with the heart rate that drivers sustain during a race. Their heartbeat is sitting at approximately 120-150 beats per minute throughout the entirety of the event. To compare this to what that heart rate is, this is what a marathon runner will have as they compete in an event.

Another big thing is that drivers need to manage their weight. If they are too light or heavy, the car is not going to be able to compete at optimal levels. Drivers are supposed to weigh in at 200 pounds with their suit and helmet on as the car’s total weight of 3,450 pounds needs to be satisfied. For drivers that are under that 200-pound mark, the crew will add weight to the vehicle to make sure that the driver is safe as they are competing at speeds around 200 MPH and need everything else to be right in order to go.

You Can Become a NASCAR Driver Without Your Driver’s License

You read that right; there is no need to get your driver’s license as a prerequisite to becoming a NASCAR driver, as there is a specific NASCAR driving license that drivers need in order to compete in an event. However, a regular driver’s license is good to have so you can actually practice turning and maneuvering around traffic (in a safe matter, of course!).

This was completely mindblowing, as drivers have to apply for a NASCAR license and need to have their application approved. There is also a drug test incorporated with the application to make sure there are no drugs of any kind in the person’s system, as that could be reckless and potentially a catastrophic event in itself.

It All Depends on What You Put In

This should not come as a surprise, but NASCAR drivers are putting in different gas than what we put into our cars for a drive on the highway. Since 2004, NASCAR has partnered with Sunoco as their official fuel provider, and the sport uses Sunoco Green E15 fuel for their vehicles. E15 fuel is specifically used for high-performance racing vehicles and actually is not the same color as the gasoline at your local gas station. Instead, Sunoco Green E15 fuel is actually green!

These were definitely some facts about one of the most classic American sports in history that even some hardcore fans did not know about. There are still a bunch of other things that continue to shock and amaze me about the sport that we did not touch upon here. What was the one that opened your eyes the most?

Christian McCaffrey WILL PLAY for 49ers vs. Chiefs – Adam Schefter

How Expensive to Maintain a BMW?