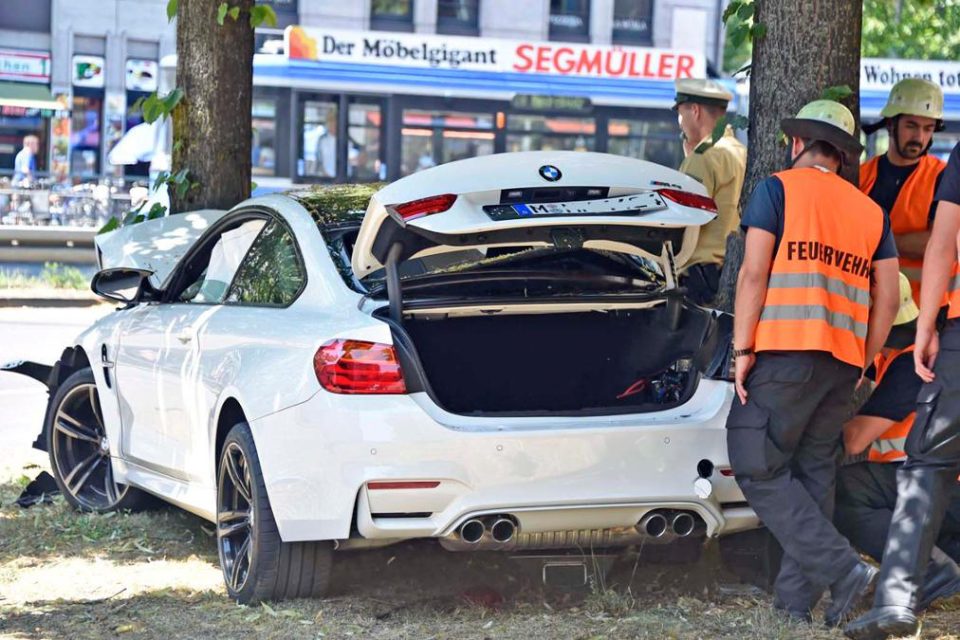 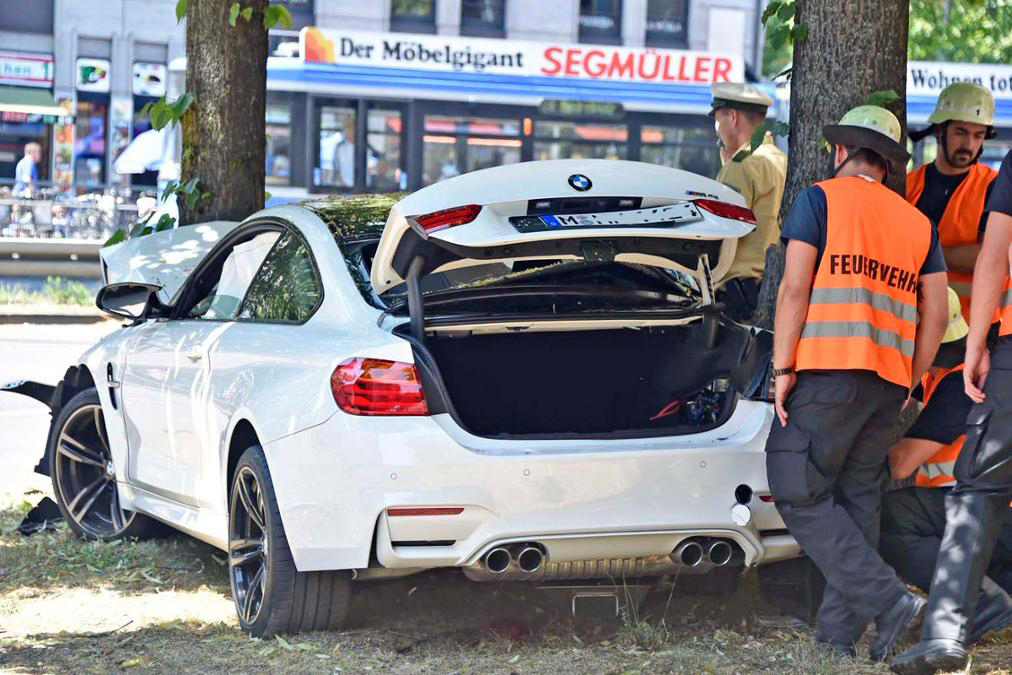 BMW is one of the few luxurious cars that offer the best for its monetary value. For many people, the experience of driving a BMW can never be explained to someone else until they get behind the wheel themselves.

However, like any other car, a BMW can be involved in an accident.

According to a Philadelphia car accident lawyer, this is irrespective of your driving skills. However, a driver’s experience can play a significant role in avoiding some accidents.

The world still awaits car technology that can completely eliminate road accidents. Until then, we have analyzed some ways to avoid and minimize car accidents.

In 2004, a World Health Report on road safety urged all nations to mandate seat belts to reduce the impact of car accidents. Now you should not be too surprised about why government road authorities enforce its use.

Meanwhile, this recommendation is not intended to inconvenience car drivers and passengers.

A study published in 2018 confirmed that using seat belts significantly reduces the impact of car accidents. Specifically, it reduces the risk of major injuries on the face, abdomen and spinal cord.

Overspeeding has been linked to a considerable number of accidents. In fact, according to the WHO, increasing your speed by 1 percent above the stipulated speed in an area can increase your chance of fatal crashes by 4 percent.

Not only that, but it can also decrease the survival chance of pedestrians, bikers and joggers that may get in the way.

In contrast, not overspeeding, aside from preventing your car from crashing, can reduce your BMW fuel consumption. Generally, vehicles require the most energy when accelerating.

Since a lot of collisions are a result of driver distraction, therefore, experts recommend the use of the 12-second rule.

The 12-second rule implies that a driver should observe the road at least 12 seconds far, away from the present spot. This would help the driver spot any danger or obstacles before coming too close.

To apply this method, while driving, identify an object ahead, such as a billboard and start counting the seconds it took you to reach the object.

If you pass the object before the 12-second countdown, adjust your speed. Affording more than 12 seconds between you and the targeted object is another idea worth considering whenever it is possible.

Every day in the United States, at least nine people lose their lives because of distracted driving. About 1 in 5 of these people were never in the car; they are pedestrians or bikers.

The use of mobile phones is a key contributor to distracted driving. Studies have revealed that using a phone while driving can increase the risk of accidents by four times.

To avoid this, avoid anything that could take your mind off the road. This includes eating, assisting kids in the back seat or trying to read the sentences on a billboard. If any of these are essential, pull over to attend to them.

Do not drive while drunk

Drunk driving is responsible for at least the death of one person every 45 minutes in America.

It is alright to have fun; we all need such time to relieve work stress. But whenever you plan to drive, do not drink, and when you drink, do not drive. You can ask a friend to drop you off or, better yet, use a ride service.

Alcohol interferes with the brain and influences how it works including the interpretation of visuals. It affects the part of the brain that controls balance, speech and cognition.

Be careful while driving in rain and snow

Except it is important, do not drive in rain and snow. They reduce visibility and make the road slippery.

Therefore, if you must drive, be more vigilant and cautious. Any error while making a turn, for instance, can spin your car out of control.

For optimal safety, change your tyres to better compatible ones, such as snow tyres, during this period.

There is nothing to justify running a stop sign or red light, it is a traffic law violation and could endanger pedestrians’ lives.

Even though drivers know this is wrong, many still do it. According to the Federal Highway Administration (FHA), 1 in 3 drivers run the red light at least once every 30 days of driving.

Ignoring red lights has resulted in 9,000 deaths in the last decade. While 165,000 people, including bikers, joggers and others not in the car, are injured annually.

Road closure in Round Rock after heavy police presence

I Want to Go Fast! Racing Circuits That Provide Racers With the Opportunity to Drive Formula One Cars