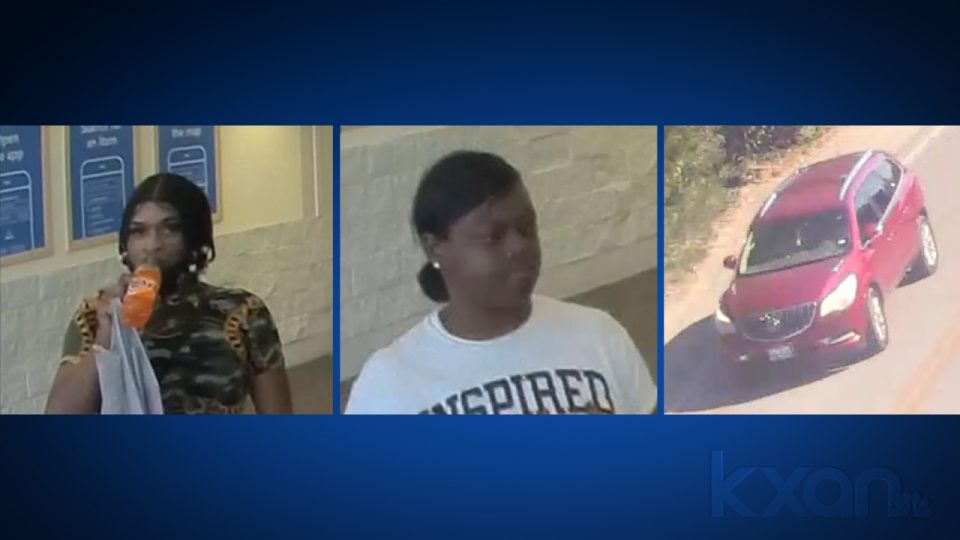 APD is looking for two women who were seen in a red Buick Enclave near the 3800 block of Mount Bonnell Road in west Austin after a string of vehicle break-ins. The women are also accused of using stolen credit cards to make fraudulent purchases.

The women are described by APD as: