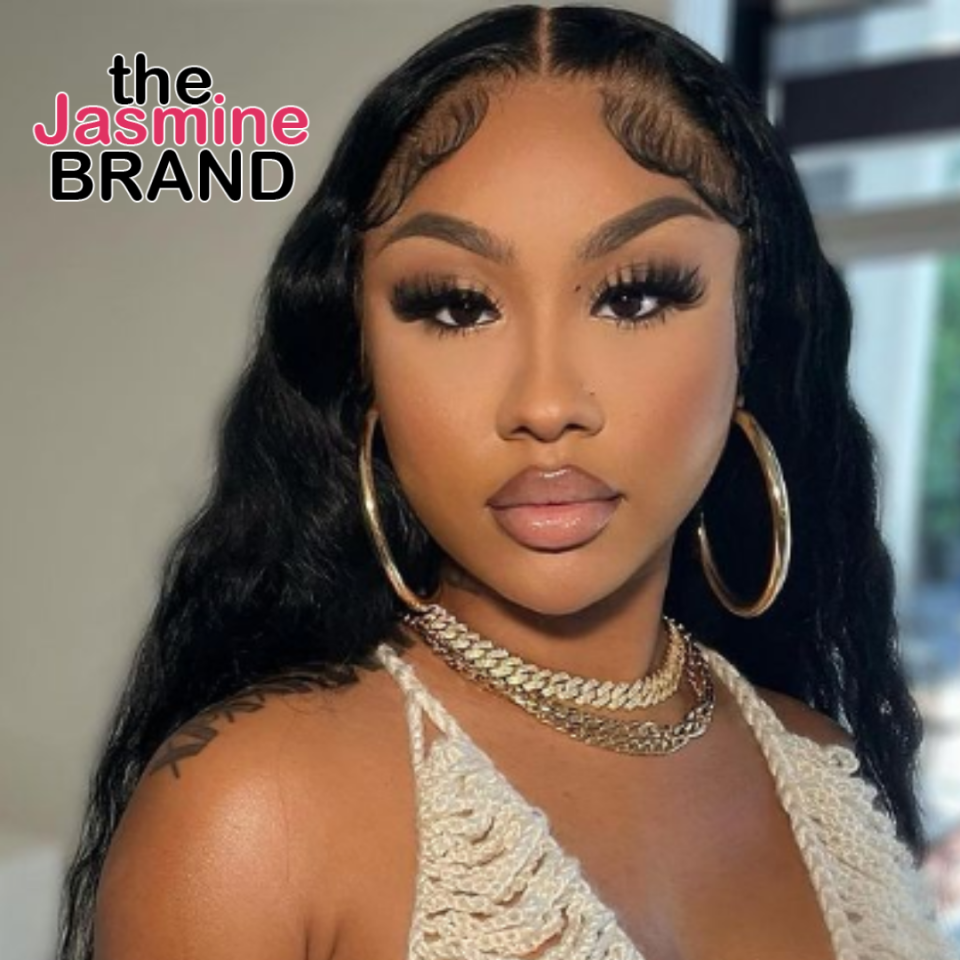 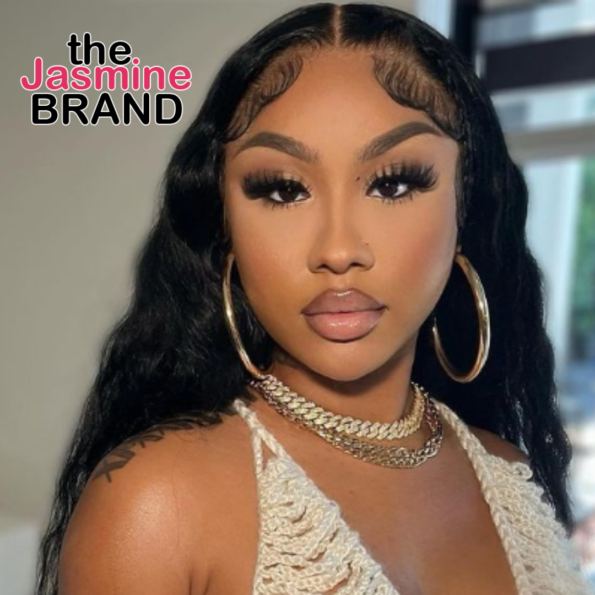 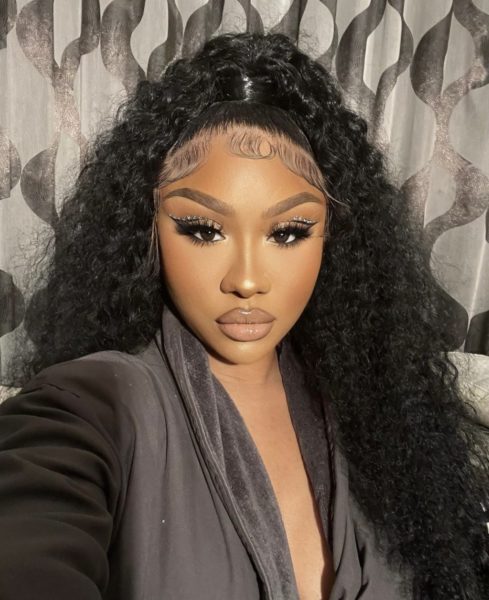 Social media influencer Ari Fletcher appears in BET’s new docuseries “The Impact ATL,” alongside Jayda Cheaves, Arrogant Tae, Lakeyah, and Dess Dior. During a confessional interview, Ari Fletcher turned on memory lane as she recalls losing her Instagram page and missing out on a $150K deal with Savage x Fenty over her domestic violence commentary. The mother of one shared how she learned her lesson when it comes to choosing her words. Ari shared:

“People was commenting about domestic violence and like oh, ‘why would you say this?’”

“What I did was I got on live like ‘I don’t give a f*ck da da da,’ you know. Not meaning I dont give a f*ck about domestic violence but just like I don’t give a f*ck’ bout what y’all talkin’ about and this is something else too with myself that I need to check. Stop just, reacting.”

Ari previously appeared on the “Dont Call Me White Girl” podcast to discuss her career and her relationship with “Said Sum” rapper Moneybagg Yo. As the host and the influencer talked, Ari admitted that she likes to see her man pull out a gun and “tame her” in the bedroom.

Social media users expressed their disappointment in Ari’s remarks, sharing that domestic violence isn’t anything to play about. Annoyed by the criticism flood, Ari took to Instagram live and said:

“Nobody cares about what happened to you, what trauma you…nobody cares. You trying to victimize yourself.”

What are your thoughts on Ari Fletcher losing her $150K Savage X Fenty deal following domestic violence comments? Share it with us in the comments below.

Update: ‘Black-ish’ Writer Jak Knight’s Cause Of Death Has Been Ruled A Suicide [Condolences]