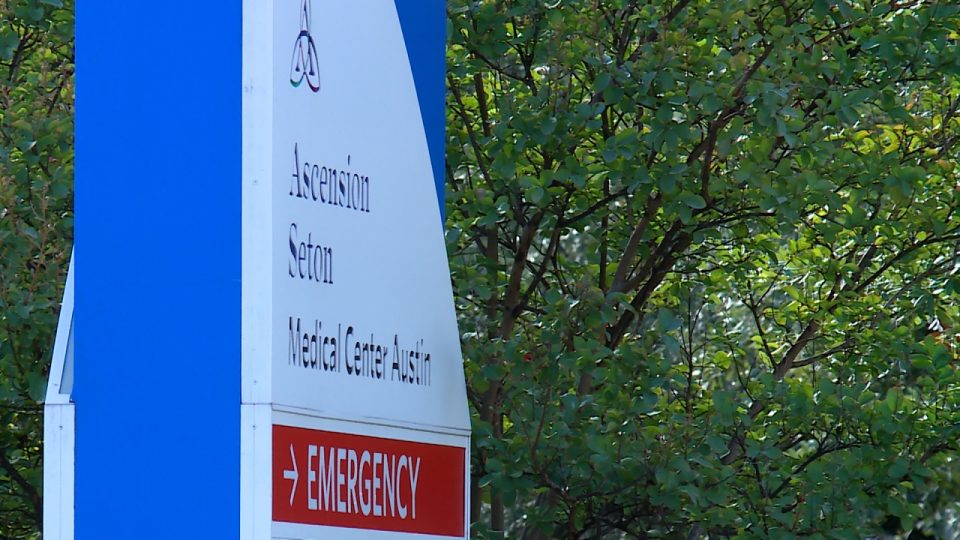 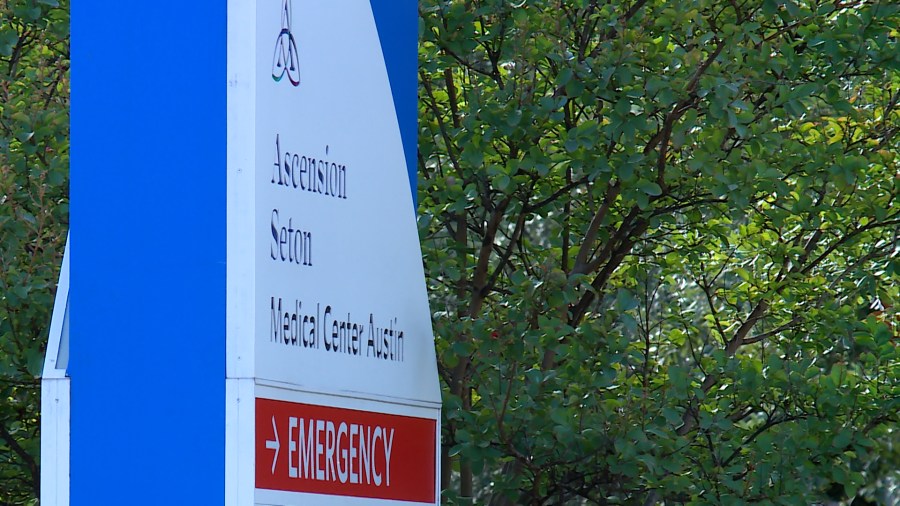 AUSTIN (KXAN)– In the past few weeks, one of Central Texas’ three major healthcare systems, Ascension Seton, has faced a slew of problems.

Most recently, the company and Central Health announced Tuesday they are suing each other over healthcare services.

It comes the same day as nurses at the healthcare company announced holding a candlelight vigil on Thursday to demand better staffing pay and conditions.

On Monday, Ascension also confirmed with KXAN News that it has laid off Texas employees.

“We are five days away from our due date and don’t actually know if we’ll be able to deliver with our hospital or our provider,” said Robynne Parkington, a patient in limbo.

It’s an unwelcome hurdle just before the finish line.

“We… like so many people have gone through infertility struggles,” she said. “The irony is that now that same health insurance that we worked so hard to get, we might not be able to use so that we can have the baby successfully and in a healthy place.”

“We have a real a real crisis in terms of finding people and then being able to pay them enough for them to feel satisfied and like the pay is fair,” Loescher said.

She said staffing has been an issue for years before the pandemic, but when a surge of nurses quit during the strenuous time, there haven’t been enough new ones coming through the pipeline to replace them.

“The gap has now gotten wider. There’s nothing we’re doing to close the gap,” she said.

Loescher, who said UT employees are part of the BCBS/Ascension coverage, explained staffing issues have resulted in a bidding war between hospitals for nurses.

“That’s one of the reasons why Seton is trying to push Blue Cross Blue Shield to pay them more, because they have been in a… rate war and have been trying to pay enough to get enough nurses,” she said.

And that’s where layoffs may be coming into play, she said.

“If I have to pay more for nursing, then it’s got to come out of somewhere else, which is probably why you’re hearing about some layoffs,” Loescher said.

Registered Nurse Lindsay Spinney is on the bargaining team for the first union contract for Ascension Seton.

She said Ascension has the resources to improve staffing.

“There’s not a nursing shortage. In fact, there are plenty of licensed nurses. There is a shortage of people willing to put their license and their livelihood on the line for a company that chooses to again put profits over the safety of their patients,” Spinney said.

She said Ascension’s cuts are resulting in more work for nurses.

“Nurses are doing the jobs of two and three other people a site on top of having six to eight patients,” Spinney said. “It’s impossible to give anyone the care that they deserve when you are one person.”

“That’s when our license is being put at risk. That’s when errors are likely to happen. And it’s a patient safety issue,” she explained.

Loescher also said if Ascension and Blue Cross don’t strike a deal, the impact could spread to other hospitals.

“Already… going into the holidays, every emergency room was full, beds were full,” Loescher said. “And so, if you take a group of patients out of Ascension Seton and have to shove them into other hospitals, it’s going to exacerbate the bed crisis.”

Parkington worries she may be shoved to a new hospital, or have to pay hundreds of thousands of dollars out of pocket to stick with her current team.

“If we get closer to my due date or go past it… We feel like we have to walk into an unknown and just walk into a new hospital and hope for the best,” she said. “Definitely not the ending we’ve been expecting after all of this time.”