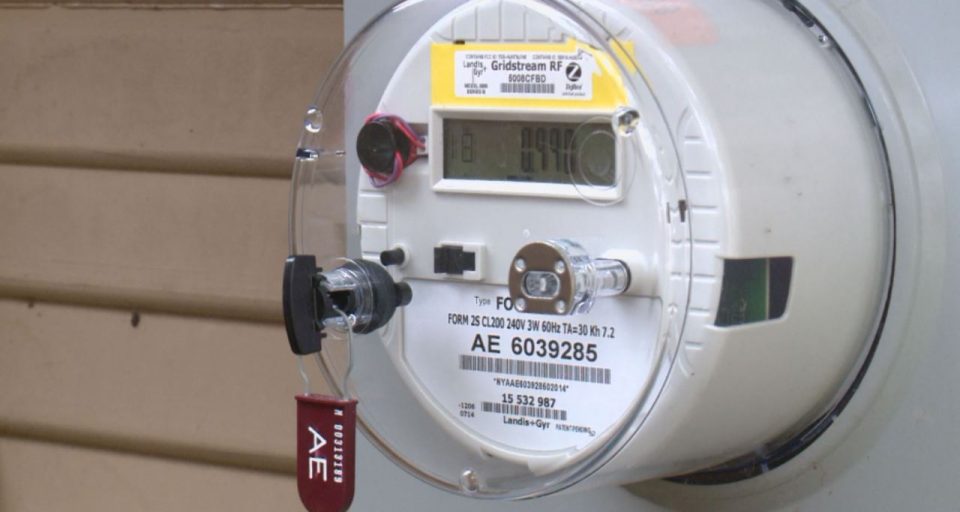 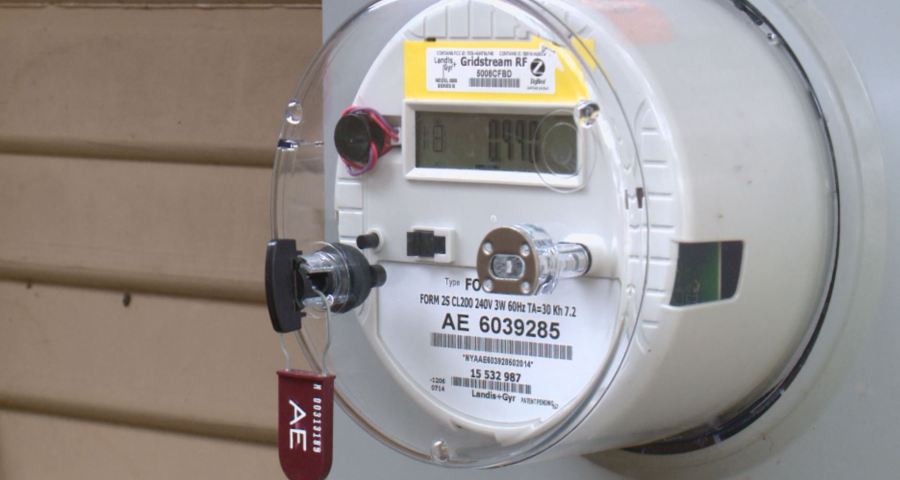 AUSTIN (KXAN) — On Wednesday, Austin Energy announced its proposal to city leaders asking for an increase to its rate on pass-through charges. If approved, this could add about $20 a month to customer’s bills. This comes months after the agency already approached the council to raise the base rate for all customers by about $15.

“Those numbers do kind of pop off the page,” said Matt Mitchell, public information officer with Austin Energy.

Mitchell said a number of factors led to the agency’s request, including the war in Ukraine, the devastating Texas winter storm, and other forms of energy.

“These are the highest natural gas prices we’ve seen in over 15 years,” said Mitchell.

The pass-through charges, as Mitchell explains, are costs incurred when energy travels across the state. On energy bills, these charges are listed under three criteria: Power Supply Adjustment (PSA), Community Benefit Charge, and Regulatory Charge.

Mitchell said these costs are calculated every year by the agency, the deadline to set these rates is Nov. 1. He said the proposal would affect the rates for the PSA and Regulatory Charge. The PSA would climb from 2.877 kWh to 4.917 kWh.

“The cost of transporting that energy is just higher than in previous years,” said Mitchell.

This proposal comes after the utility company shared the results of its 2022 Base Rate Review. The agency listing it wanted to raise that cost from $10 to about $25 per month. The Austin City Council will consider this change later in the fall, if approved that increase would take effect in January 2023.

Energy watchdogs have kept close watch on proposals made this year. Dave Cortez with the environmental nonprofit, the Sierra Club, said it’s not uncommon for rate increases like these to go unnoticed by customers.

The Sierra Club and other organizations are hosting protests this Saturday against these rising costs and pushing for change in the energy industry. Cortez said the event will highlight residents’ voices, struggling hardest with the rising cost of living.

“We’ve heard from a lot of seniors who are on fixed income,” said Cortez. “They are conserving all they can, doing laundry at night, they set the thermostat at 80 degrees, but their bill is still coming in at $200.”

The Austin City Council will consider Austin Energy’s proposal at its meeting Sept. 29.

DeMarvion Overshown out for 1st half of Texas Tech game

1 adult transported from rollover wreck on I-35