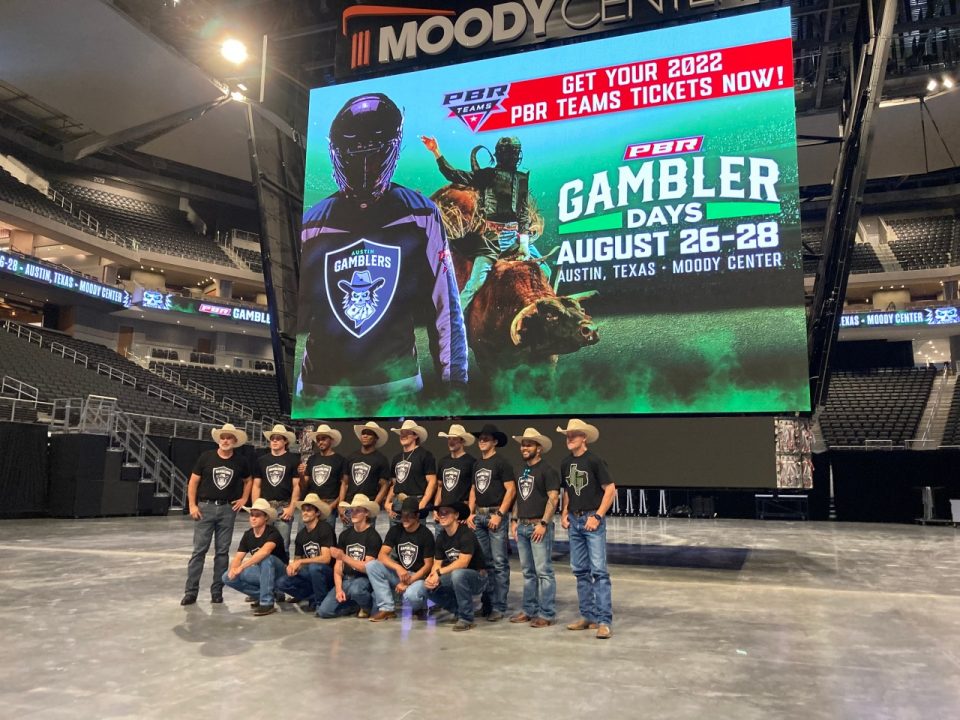 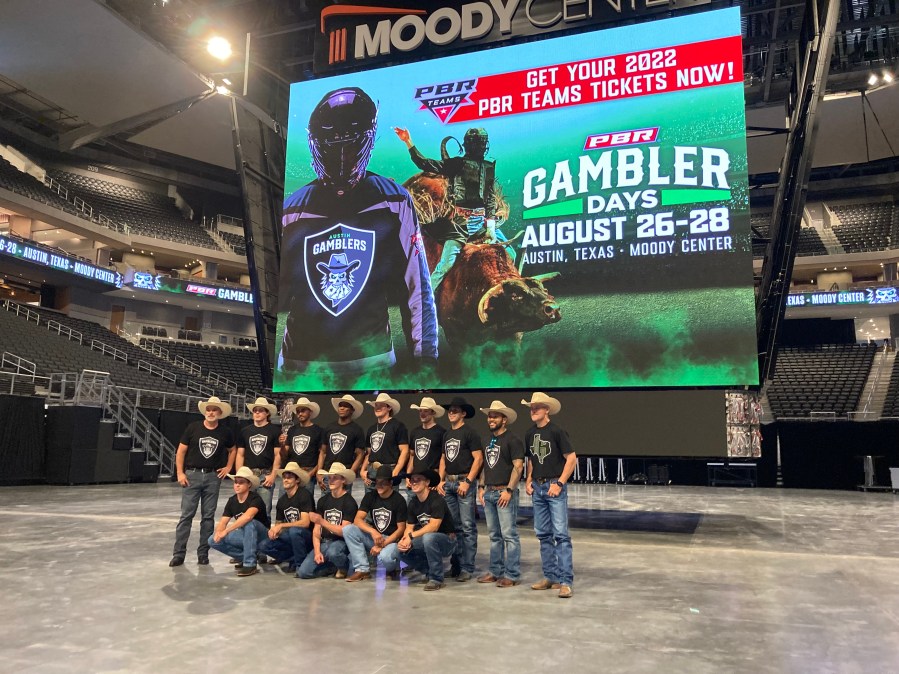 The Austin Gamblers are just about a month away from hosting a historic event at the new Moody Center. Gambler Days are August 26-28 and the entire team got a tour of their home arena Tuesday afternoon.

“We’re looking to bring a win here in the home city,” said Rockdale native and Gambler Ezekiel Mitchell. “So we’re pretty excited just to be here and be a part of the Austin culture.”

Number one overall pick in the PBR Team Series Draft Jose Vitor Leme officially signed one of the biggest deals in PBR history. The deal is for the maximum length that can be a signed to a PBR Team Series team, four years.

“It has been great,” added Leme about being the first selection. “To be the first pick ever, for sure it’s very special. That’s only going to happen one time.”

The Gamblers begin their season next week with the PBR Team Series kicking off with the first ever event in Cheyenne, Wyoming on July 25. The team has been going through preseason and practice the last couple of months and are confident in their abilites.

“I’ve got to know these guys throughout the last couple of years being on the tour,” added Gambler Dakota Louis. “And for all us to be on the same team, I feel like we definitely have a huge advantage.”

Gambler days will be one of the first professional sports to take part at Moody Center, with UFC being the first earlier in the summer.

“[We] started getting nervous, a little apprehensive,” added Gamblers Head Coach Michael Gaffney. “But excited, would be the locker room banter I would say. You know, we’re all coming together.”

11 Reasons Why You Need to Stay at Proximity Hotel, Greensboro North Carolina