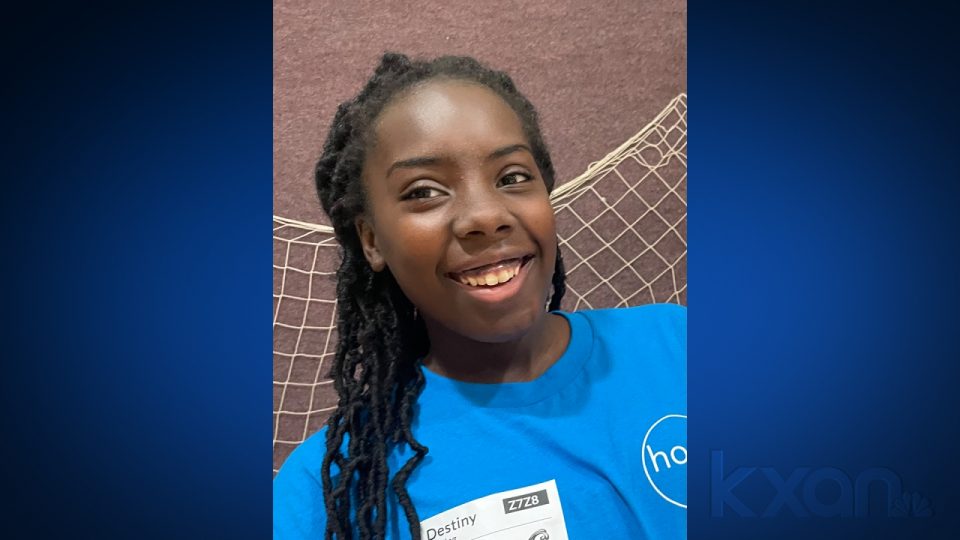 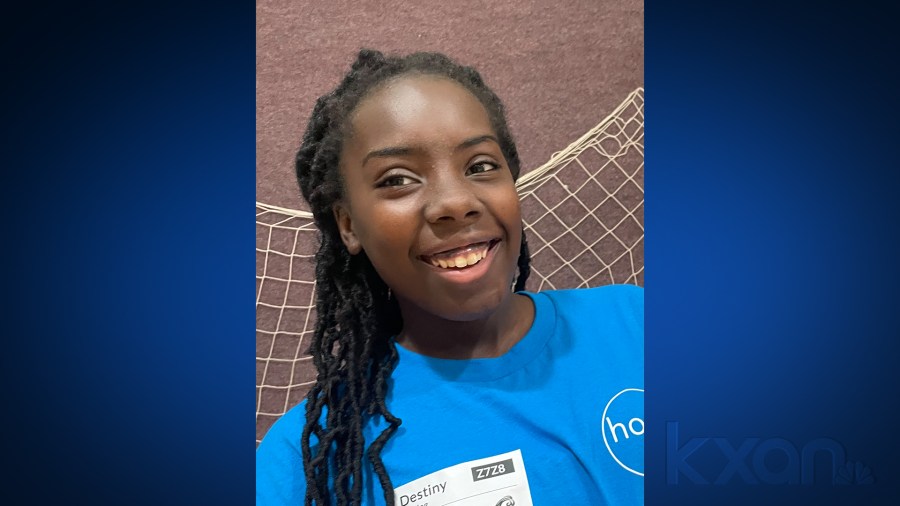 AUSTIN (KXAN) — The Austin Police Department is looking for a 17-year-old from Michigan who was last seen north of Austin on Aug. 21.

Destiny Wallag was reported missing on Aug. 19. Her family said she left the Springhill Suites located at 10936 Stonelake Blvd., where she was staying with her father and brother, on foot around 5:45 a.m.

Wallag’s family is from Michigan. Her mother said the three were on summer vacation in Austin. Wallag’s mother also said she is not using her phone or social media, which is out of character, and she did not take her wallet or AirPods, which her mother said is unusual.

Her family said they worry she’s in some kind of trouble because they don’t believe she’d go a full day or longer without contacting them.

She’s a Black female, described as 5’4″ and 130 lbs., with braided dark hair and brown eyes. She was last seen wearing a Mickey Mouse hoodie, grey leggings, and a black backpack.

Anyone with possible information of her whereabouts is asked to call 9-1-1 immediately.