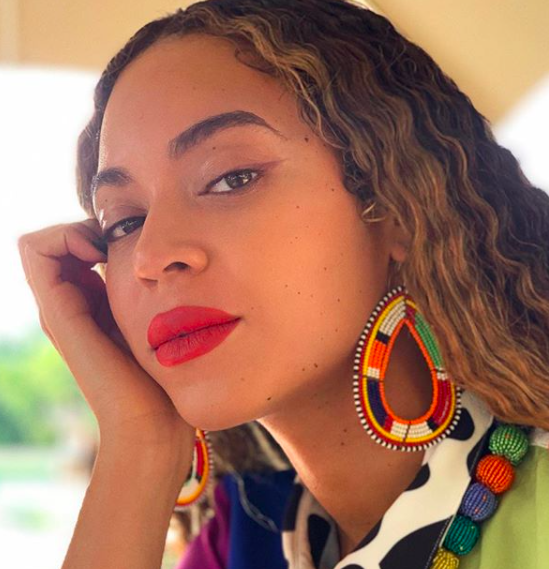 We hope you’re ready because Beyonce is finally here!

Earlier today (June 20) fans couldn’t help but notice that Beyonce, 40, has, once again, updated her social media bio. This time the songstress revealed that she is officially dropping the first single off of her highly-anticipated seventh studio album ‘Renaissance.’

Since then, Beyonce and the hashtag #Beyonceisback have been trending online as fans share their excitement. 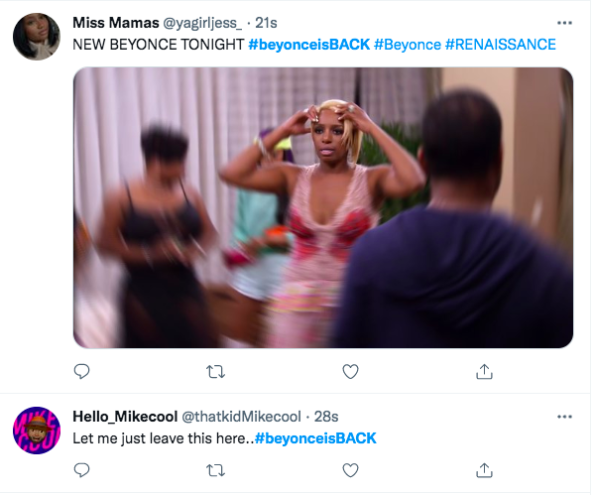 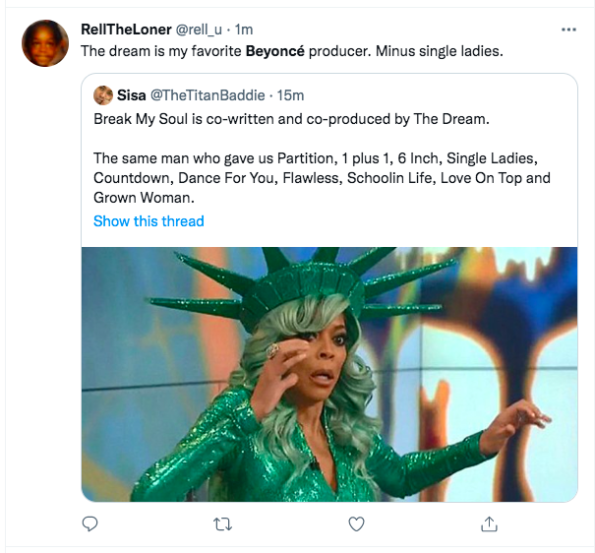 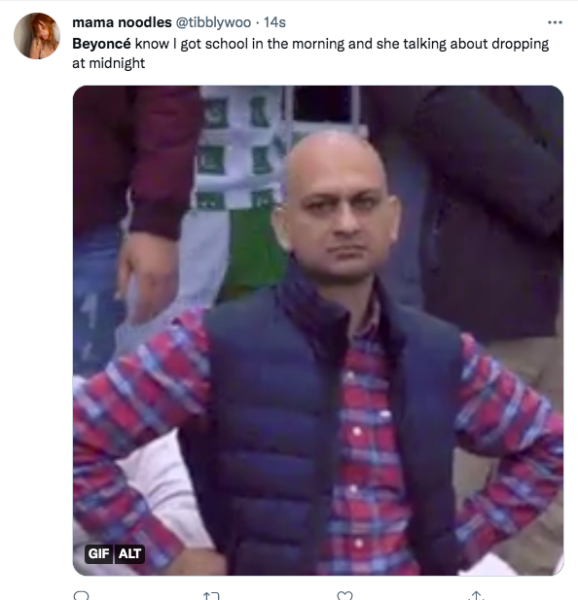 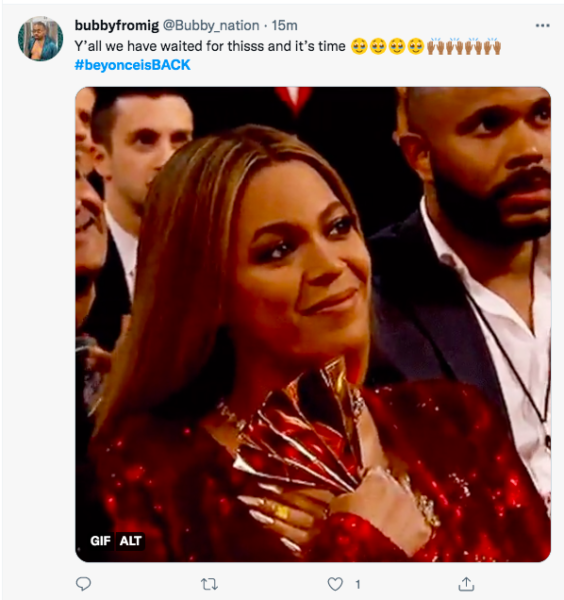 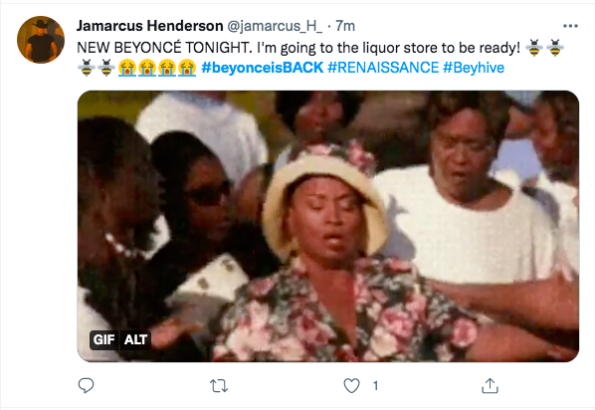 Last week Beyonce made headlines after removing her profile image from all her media accounts, then again after she revealed via her bio that her upcoming project will be named ‘Renaissance,’ and will be available on July 29.

“Renaissance” will mark Beyonce’s first solo album in six years. Her last solo project was 2016’s “Lemonade.” However, in 2018 she appeared on the collaborative album “Everything Is Love” with her husband JAY-Z, as well as 2019’s “The Lion King: The Gift,” a soundtrack for Disney’s live-action adaptation that features original music by the artist. 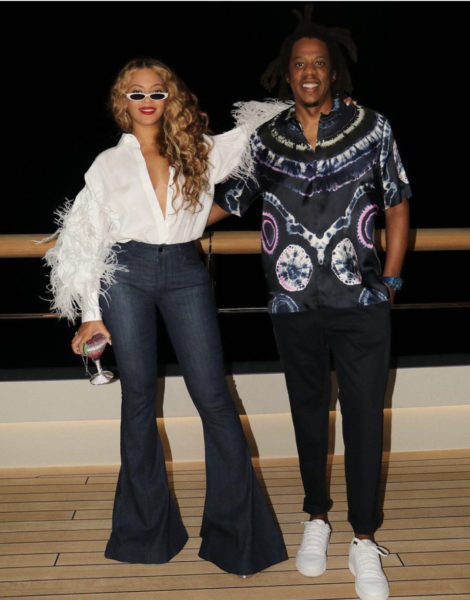 Merch for Beyonce’s upcoming project is available for pre-order. As previously reported, the multi-Grammy-Award-winning artist is selling four different box sets via her official website, which features a CD, 28-page photo booklet, mini poster, and a different T-shirt in each box. The orders will ship on July 29. 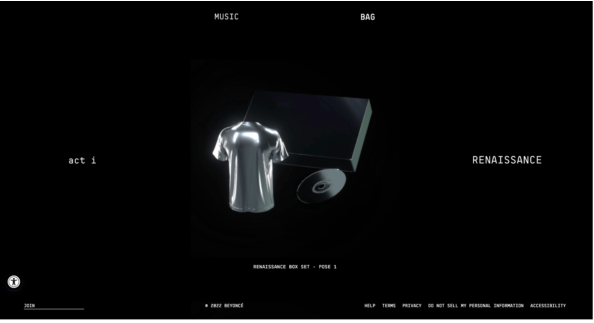 Are you excited to hear what Beyonce? has been working on? Tell us below!

Amber Rose Says She Put Nicki Minaj on Kanye West’s ‘Monster’: He Wanted To Remove The Verse Because It Was ‘Too Good’ [VIDEO]