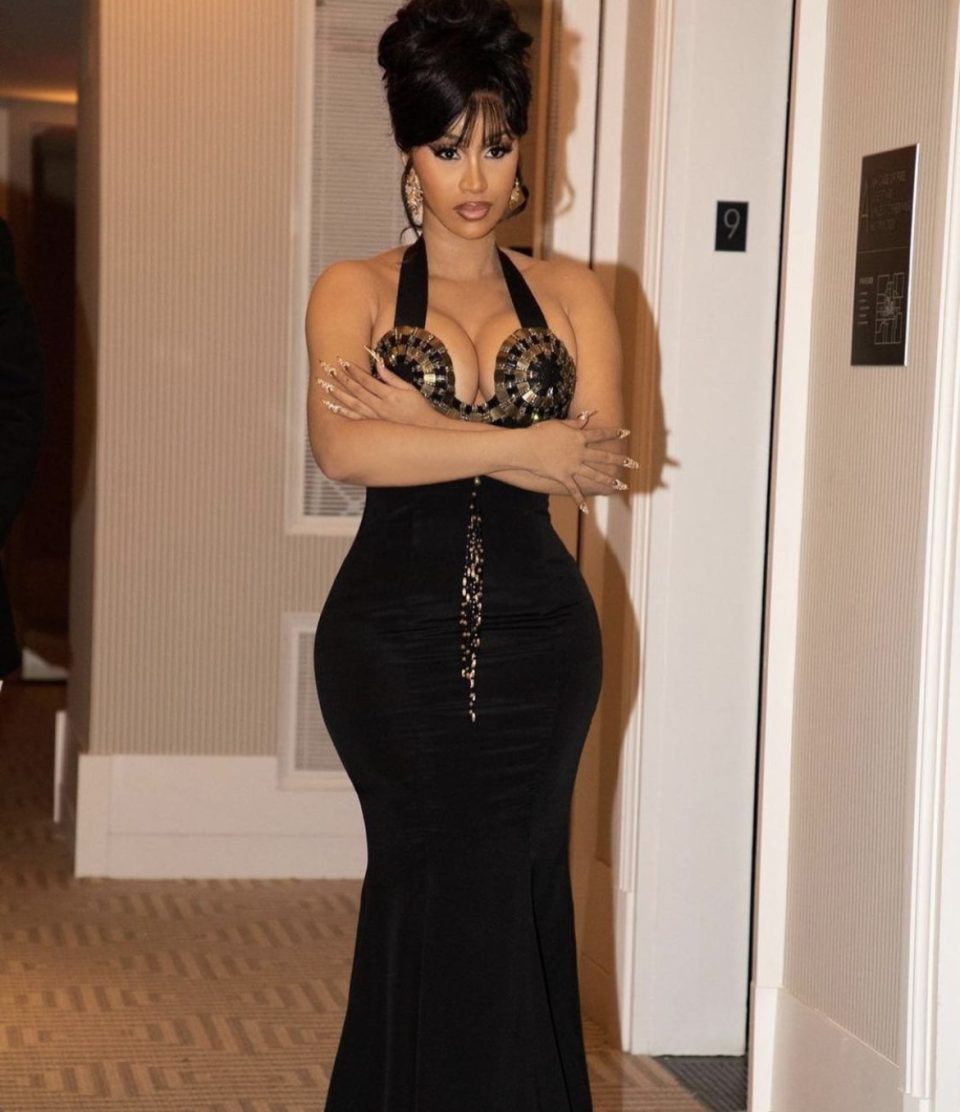 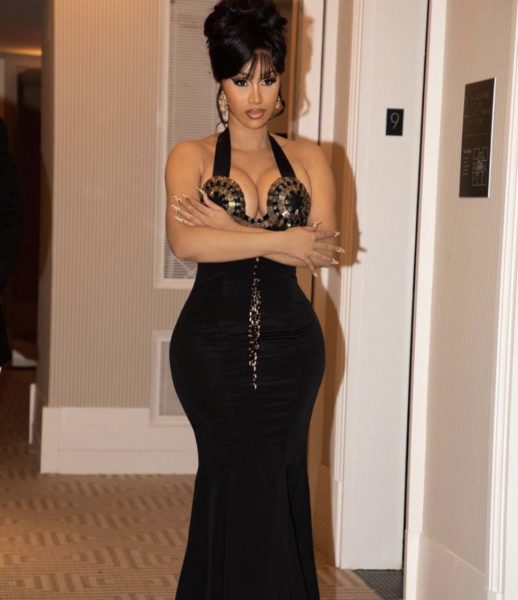 Rap star Cardi B is letting it be known that her price is way up!

In response to one social media user attempting to shame a recent performance, W.A.P. artist Cardi B dropped her $1 million receipt. 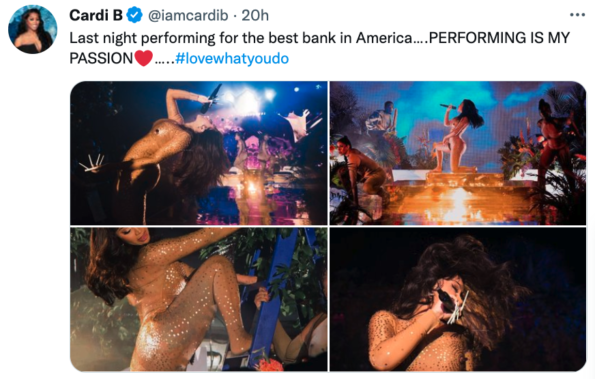 According to Cardi, born Belcalis Almánzar, the affair was a private event of hosted by an elite banker in Miami. After clips of the performance began to make their way around the internet, one social media user was critical of the rapper’s performance stage. Reposting footage from the event, the user wrote:

“Not the Grammy winner performing in someone’s backyard” 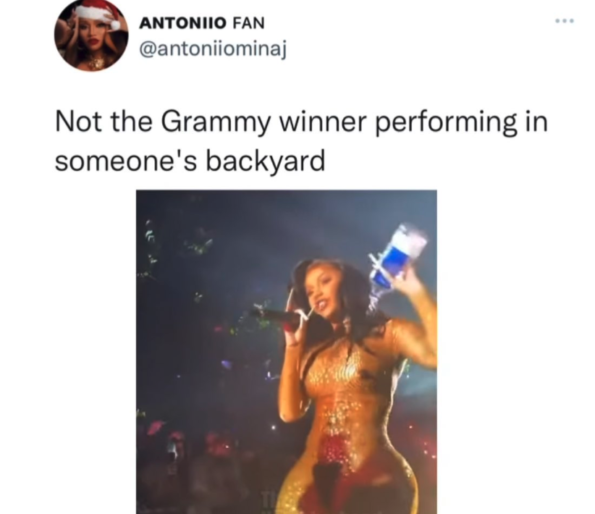 However, the “Press” artist quickly came to her own defense. Cardi went on the share details of the performance, and even provided her performance receipt as proof. The musician responded: 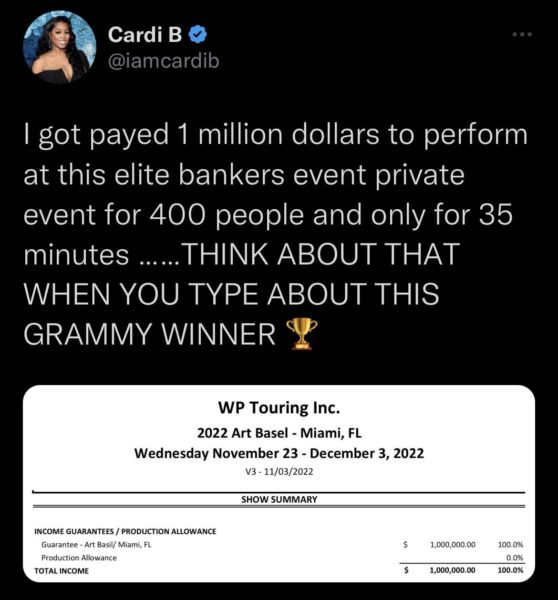 The receipt seemingly shows that the performance took place at this years Art Basel in Miami. Every year, hundreds of elite’s and celebs gather for the famous art fair where institutions help develop art programs.

Cardi’s performance also came with a few surprises. Newly Grammy nominated artist GloRilla joined Cardi onstage to perform their #1 collab “Tomorrow 2”. The mother of two also had her husband Offset in the audience for the performance. 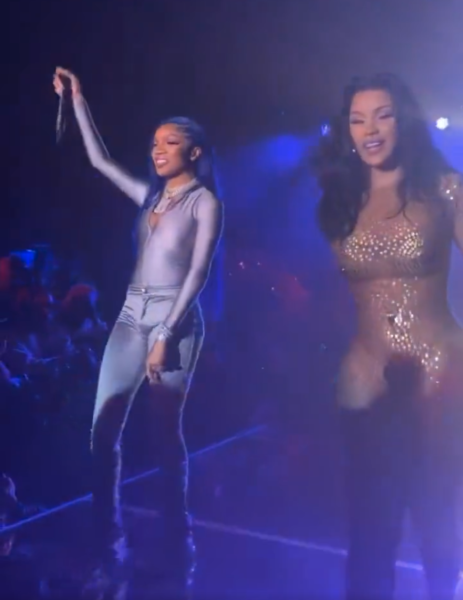 Following the Migos rapper’s cousin and fellow group member Takeoff passing, Offset has only been spotted out on a few occasions. Just recently, Cardi shared about how her hubby has struggled coping with his family member’s death. The Grammy winning artist added that she at times feels “hopeless” trying to make him smile. 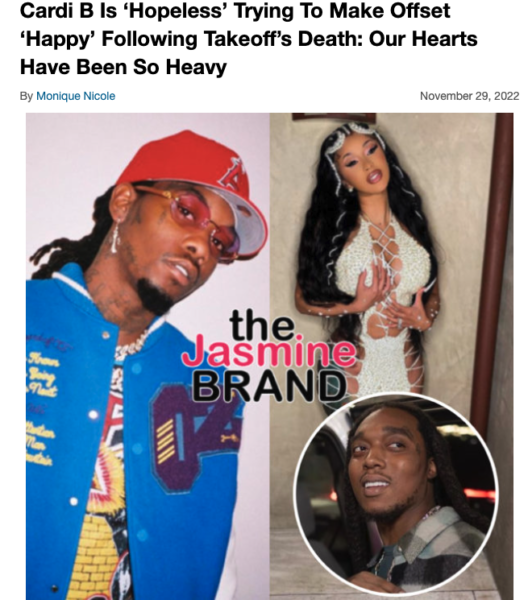 However, that didn’t stop the rapper from giving her hubby a full performance. Cardi dropped it low right in front of Offset, who was front and center at the Miami event.

His cheating ass was probably thinking about Saweetie pic.twitter.com/07SRV0BTQl

What did you think about Cardi’s performance? Tell us in the comments!

If You Can’t Trust Family, Who Can You Trust?