Chadwick Boseman’s loved ones will go half on the money he rightfully earned before his untimely passing in 2020.

Chadwick Boseman‘s widow, Taylor Simone Ledward asked a California court to approve the estate being distributed 50% to Boseman‘s parents, and the other half to herself, according to a report from Radar Online.

The “Black Panther” star died on August 28, 2020 after a four-year battle with stage III colon cancer. He kept his condition hidden as he continued performing in movie roles, even doing chemotherapy during some filming. Boseman died without a will, meaning his estate has to go through California’s court-governed disposition.

The estate, which is now administrated by Ledward, did not pay for the funeral services. When asked for reimbursement, the court denied the request.

Ledward stepped up after to cover the costs of the funeral, including his mausoleum crypt at the Forest Lawn Memorial Park in Anderson, SC, Boseman’s hometown. She also spent $22,000 to buy mausoleum crypts for his parents, Leroy and Carolyn Boseman, to be laid next to him. 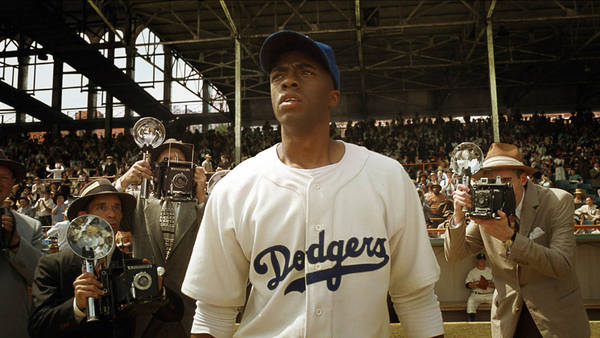 After receiving residual checks throughout 2021 and into 2022, court documents reveal the total inventoried value of Boseman’s estate is $3,881,758.31. The $2.3 million that is estimated to be split between his parents and his widow was cut about a million due to $900k being held as bond in the case and $157k in cash.

The documents also revealed that the estate recently received a tax bill associated with Boseman’s comapny, Chadwick Boseman, Inc, totaled at $51,000. The estate has plans to fight the bill.

What are your thoughts on the decision? Let us know in the comments below!

Irv Gotti Claims Things Went Bad W/ Ashanti After She ‘Ran Like A Cockroach’ During His 2005 Arrest: She Was Ready To Abandon Me, The Person Who Made Her