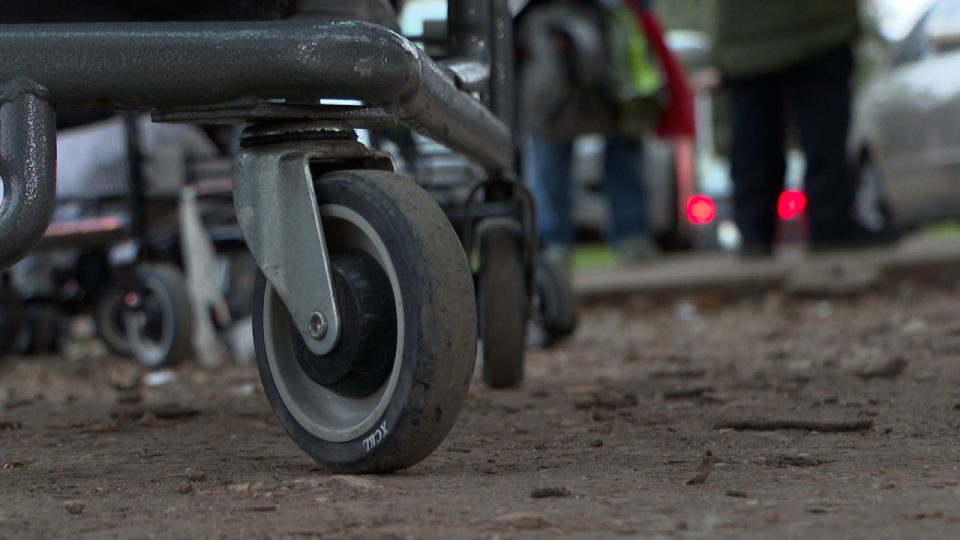 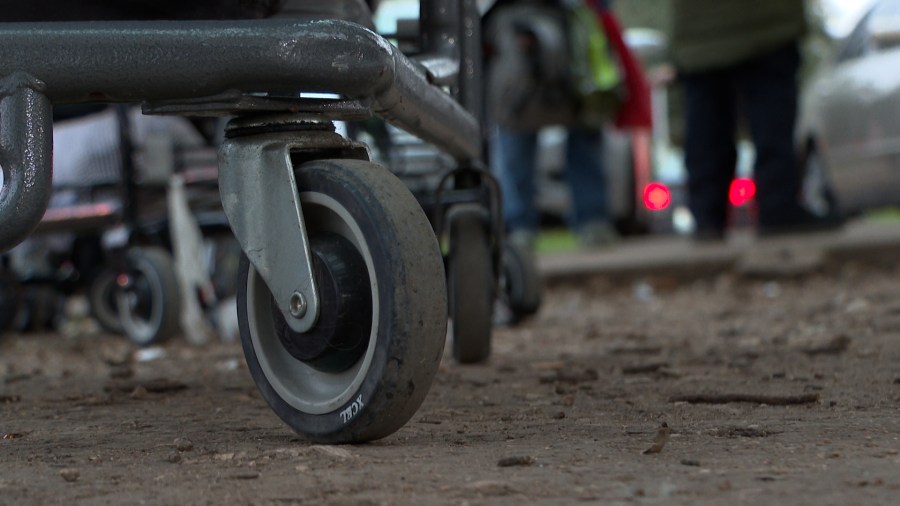 AUSTIN (KXAN) — Like any good Christmas party, Sunrise Homeless Prevention Center’s celebration had holiday music, food, and Santa himself present. The cold though would soon be an unwanted guest once the sun went down and the unhoused in attendance would search for somewhere to get out of the cold.

Homeless neighbors lined up around the block to wait for a warm meal, clothes from the center’s closet and a raffle ticket for the party’s prize table.

If picked, that person could choose from gear from portable toilets to sleeping bags to a bicycle.

Hilbelink says the party brings Christmas cheer to a population that normally would not receive it.

“For a lot of them. it’s the first time they’ve been to a Christmas party—a formal Christmas party or gotten a real gift and quite a long time,” Hilbelink said.

The party comes the same week that potentially freezing temperatures are rolling through central Texas, and just after the release of an audit on the city of Austin’s emergency shelters for dangerous temperatures.

Hilbelink said agencies like his do what they can to help homeless neighbors, but more support during inclement weather is needed from the city.

He agrees with the findings of the audit that said emergency plans were outdated. He says he hopes changes will address the needs of today’s homeless population.

“One of the unfortunate realities is that the cold weather shelter system is basically being run as it was five years ago, when most people experiencing homelessness were living downtown. Most people who experience homelessness have kind of been driven out of the downtown area,” Hilbelink said.

Homeless neighbor Lizzy Shadows attended the Christmas party. She says the winter months can be some of the more difficult to get through as things she does to stay warm could put her in danger.

“If you’re out in the late hours kind of walking off the cold, it’s like, you know, you have to beware of predatorial people,” Shadows said.

Despite the coming cold, Shadows is bracing the season with optimism – confident she’ll get through another winter.

“It’s like jumping into cold water so to speak. Like once you’re out here doing your thing surviving. If you can keep a positive attitude like it’s not the end of the world there’s so many worse fates,” Shadows said.

The Many Possibilities of the Metaverse – Bored Giant

Buda’s Trail of Lights closed two days due to weather