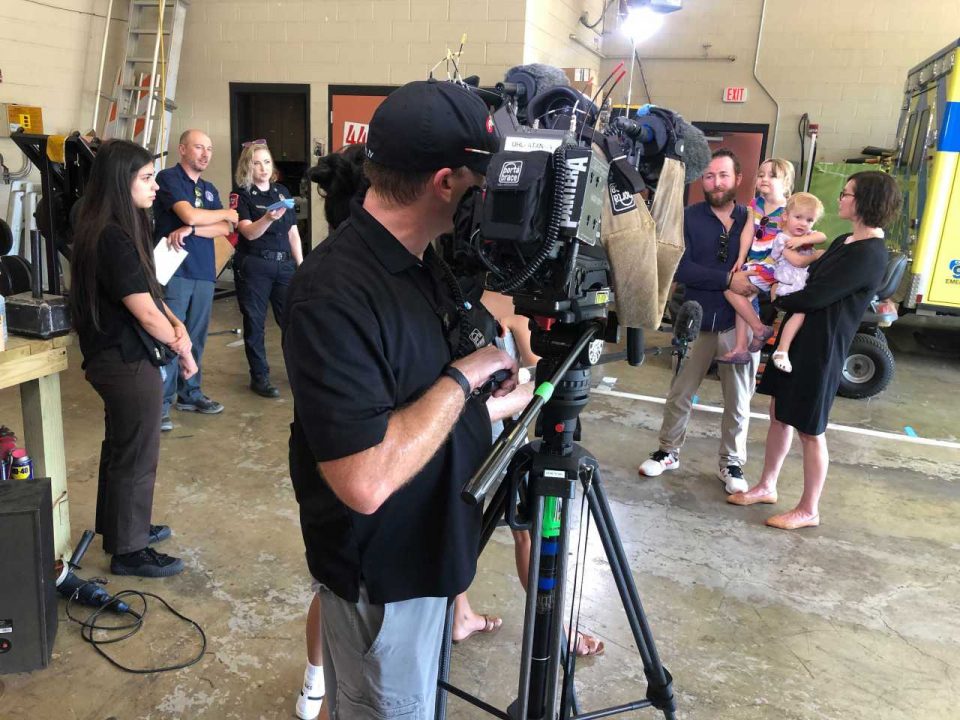 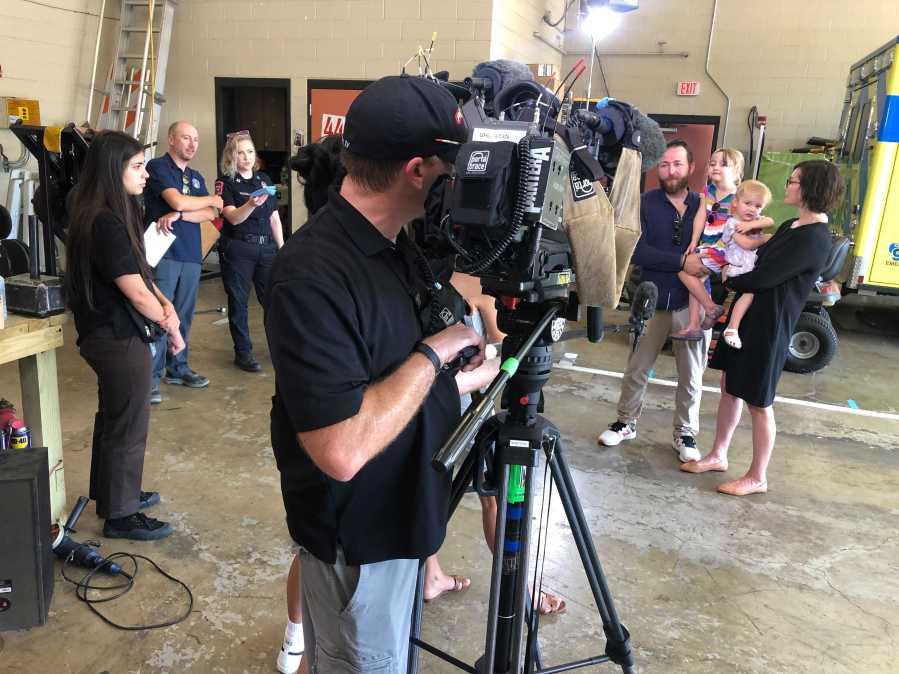 AUSTIN (KXAN) – The City of Austin shared an update on a pilot program made to help save lives with pre-hospital blood transfusions. The program has been in place for six months.

According to officials, the program enabled paramedics to provide blood transfusions to patients who were hemorrhaging blood before they reach the hospital.

Austin-Travis County EMS, the Office of the Chief Medical Officer and We Are Blood, a local blood bank, launched the program in December 2021. According to the city, at least two response vehicles were equipped with whole blood at any time.

Officials said the program has enabled ATCEMS paramedics to give patients who are losing blood in a traumatic or medical emergency a transfusion of blood at the scene or on the way to the hospital.

“The takeway is we had moments… there were moments to get me the volume of blood needed just to get my pulses back,” Ravenscroft said.

The deputy medical director of ATCEMS said 25,000 patients bleed to death before they reach a hospital every year nationwide.

Cam Newton’s Rumored Girlfriend, Jasmin “Jazzy” Brown Talks About How She Likes To Cater To Her Man: I pretty much read his mind..Before you can ever ask me for something, I’m already on it.