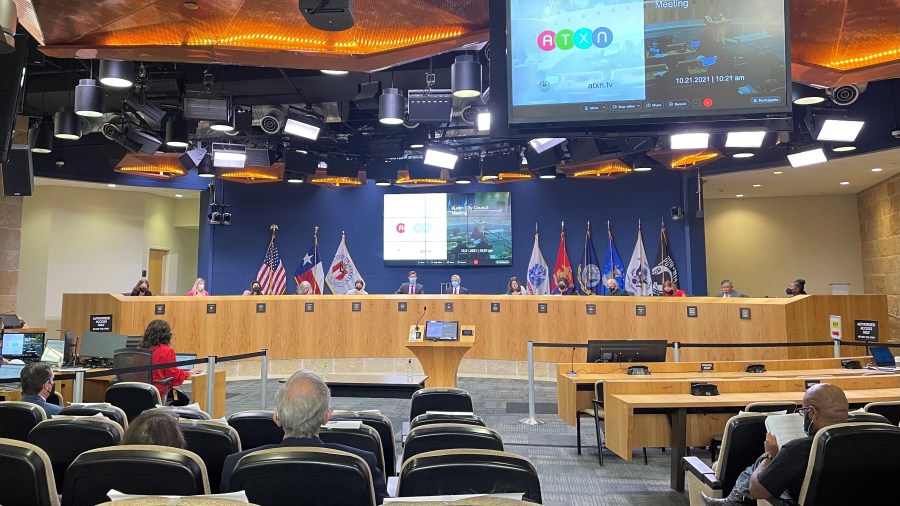 AUSTIN (KXAN) – On Tuesday, the City of Austin’s Office of Civil Rights asked for additional time to complete a request from Austin’s mayor and council members.

The request regarded a Reproductive Health Decision ordinance the office was supposed to provide the council with by June 16 prohibiting discrimination based on reproductive health decisions.

According to the office, the additional time would be used to conduct research and consult with the law department.

To ensure legal enforceability, the office said it needed the time to define the scope of the new protected classes in housing, public accommodations, employment by City contractors and general employment.

“The Office of Civil Rights has consulted with Council Member Fuentes’ office, which drafted the underlying resolution in response to the Dobbs v. Jackson Women’s Health Organization case now pending before the U.S. Supreme Court and which is expected to overturn the federal right to abortion longstanding in Roe v. Wade, and they are supportive of the additional time needed to complete this ordinance,” the office said in a release.

The U.S. Supreme Court decided Friday to overturn the 1973 decision made in the Roe v. Wade court case, reversing the constitutional right to abortion and allowing states to adopt bans.

Eight benefits of being a specialist teacher – Mr. Hill’s Musings

Will August bring records or relief?

Over 100 pounds of cocaine found during traffic stop in Texas