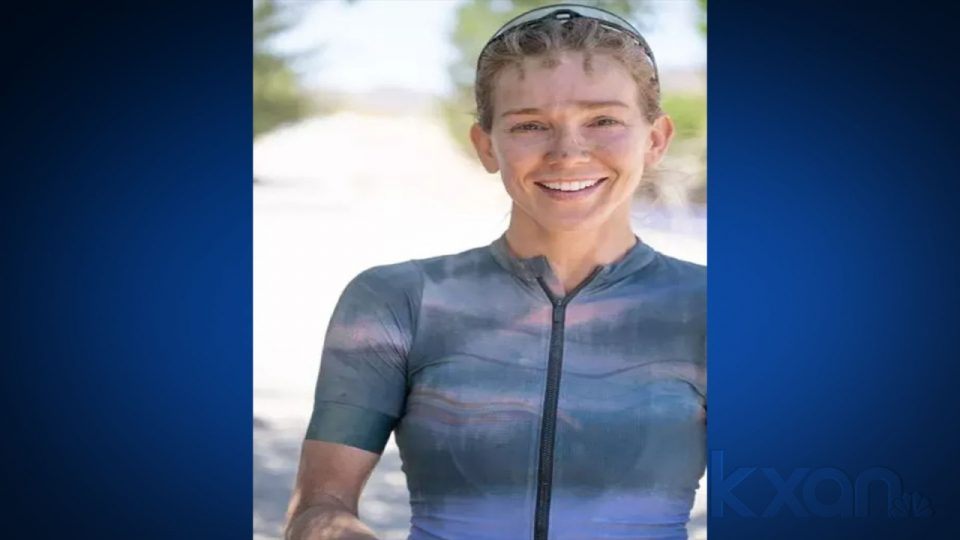 AUSTIN (KXAN) — The Austin woman on the run in connection to the murder of a pro-cyclist is accused of running once before.

The U.S. Marshals are searching for Kaitlin Armstrong in connection to the murder of Moriah “Mo” Wilson at an east Austin home in May. The Austin Police Department say Wilson was found dead May 11 after she went swimming with Armstrong’s boyfriend.

Years before she was accused of murder, Armstrong was previously charged for avoiding to pay for a service.

According to court documents, Armstrong was charged in Travis County with theft of service, a class B misdemeanor, for allegedly not paying for a Botox session.

In March 2018, Armstrong went to Aesthetica Med Spa in west Austin and received around $650’s worth of injections, according to an arrest affidavit. When it came time to paying for the bill, she handed over a credit card, but Armstrong stopped the payment because she wanted to use a different card she had in her car. According to the affidavit, she went outside and never came back.

The business told deputies that, prior to the procedure, Armstrong signed paperwork agreeing to pay for the service. During that time, the spa got photos and information confirming her identity.

Armstrong got away because of document discrepancies.

“Armstrong was mistakenly released from custody on the misdemeanor warrant, because her date-of-birth in our report management system did not match the date-of-birth on the warrant,” Spitler said.

After Armstrong was released from questioning she was spotted days later flying from Austin to New York. The U.S. Marshals is offering a $5,000 reward for information leading to her arrest.

Catch up on the investigation