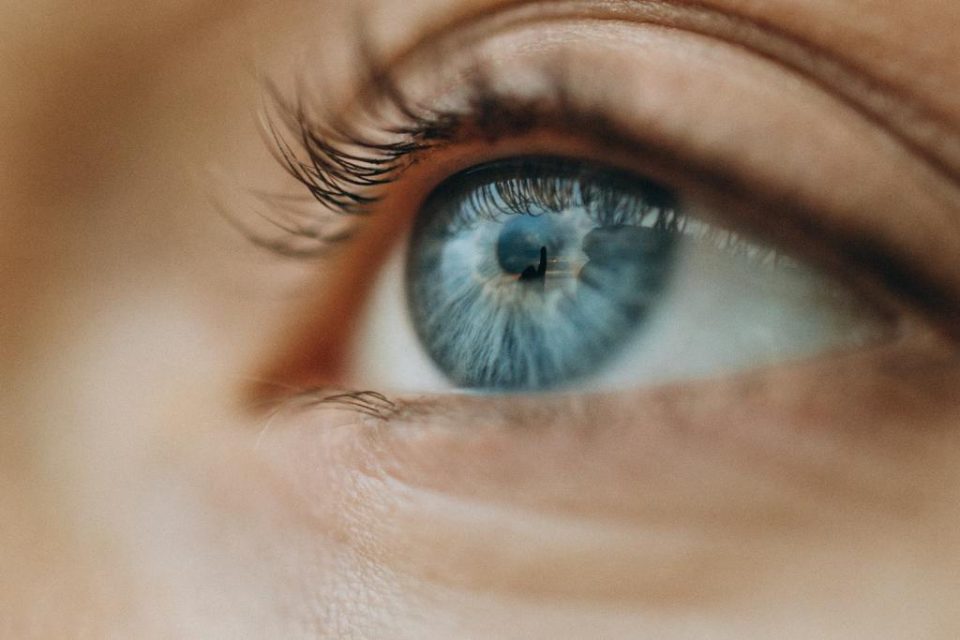 EMDR was born of serendipity. As a survivor in the human condition, there is a frequent dance with stress or anxiety. Some individuals can overcome it more easily than others. As neuroscience instructs us, we can emerge from cyclical thought patterns. The search for ways we can improve coping strategies and address mental health has led to the development of modern therapies. Any effective tool that helps us deal with issues stemming from our mental health can impact the quality of our lives.

New types of psychotherapy are emerging, sometimes in advance of a theory showing their effectiveness. Sometimes they undergo scientific studies after they are launched. One therapy, in particular, has garnered attention over the years due to its effectiveness in treating people suffering from anxiety, Post-traumatic Stress Disorder (PTSD), or trauma: Eye Movement Desensitization and Reprocessing or EMDR.

EMDR is a byproduct of chance observation. In 1987, while psychologist Francine Shapiro was walking in the park, she realized that eye movements seemed to reduce the intensity of disturbing thoughts when her own stress reactions diminished after moving her eyes back and forth while observing her surroundings. She experimented with this procedure with her clients and found that they, too, had a similar response to eye movements.

However, it appears that eye movements by themselves may not create comprehensive therapeutic effects. This observation led Shapiro to add other treatment elements, including a cognitive component and developed a standard procedure she called Eye Movement Desensitization (EMD).

After an initial published study investigating the treatment of PTSD using the EMD method in 1989, Shapiro continued to develop this treatment approach, incorporating the feedback from clients and other clinicians using EMD. A couple of years later, in 1991, Shapiro changed EMD to Eye Movement Desensitization and Reprocessing (EMDR) to reflect the insights and cognitive changes occurring with the treatment.

She also developed the information processing theory to explain the treatment effects, which have since been clinically validated by more than thirty randomized, controlled studies — the gold standard of clinical research.

EMDR is an interactive psychotherapy technique that involves recalling a stressful past event in a safe and measured way while using rapid eye movements to facilitate the process. Typically, symptoms occur when trauma and other challenging experiences cause your brain to remain hypervigilant, suppressing your memory and impulse control and overwhelming your brain’s natural ability to heal.

Based on that premise, EMDR incorporates elements of cognitive-behavioral therapy (CBT) with bilateral eye movements while consciously re-experiencing your trauma in an environment where you feel safe (therapist’s office) until those memories no longer cause distress.

Who May be a Candidate?

EMDR therapy, with its extensively researched and proven effectiveness, has invited therapists to incorporate this treatment to other conditions, including sexual dysfunction, eating disorders, schizophrenia, depression, and even dementia. This treatment approach can help relieve psychological trauma for millions of people of all ages. In addition, some healthcare providers specialize in EMDR to treat children with mental health issues.

Which Conditions can EMDR Treat?

Therapists initially use EMDR to help clients overcome the anxiety associated with PTSD, but some mental health professionals have since been recommending it to treat:

According to a 2017 systemic review, EMDR therapy could be potentially beneficial for trauma patients with comorbid psychiatric disorders, including:

How Effective is EMDR?

While experts can’t explain with certainty why EMDR works, several studies have found support for its effectiveness since its introduction in 1987. Here are some articles that suggest EMDR is an ideal treatment option for people with mental health issues:

There are eight phases in EMDR therapy, which would require you to attend multiple sessions. EMDR typically takes anywhere from 6-12 sessions, but some people may benefit from fewer sessions while others may need more.

In the first phase, your therapist will review your symptoms and health history and start planning for your treatment. Unlike other therapies, you won’t need to discuss the traumatic event in detail — just the emotions and physical sensations surrounding the event.

During this phase, your therapist will teach you a few different techniques to help manage and cope with strong emotions that may arise during or between sessions. Since the therapy emphasizes self-care, you might learn stress management techniques such as deep breathing or guided meditation.

The assessment phase will lay the foundation of what your sessions are going to be. In this phase, your therapists will ask you to select a specific memory to target, such as:

Once you’ve identified your targeted memories, your therapist will begin using EMDR therapy techniques to address them. The process has four stages:

Before starting a new session, your therapist will evaluate your progress. They’ll ask about the memories you’ve addressed in the previous session and see if they still cause distress. Your response will determine whether to continue or move on to another target.

What are the Pros and Cons of EMDR?

Like any other psychotherapies, EMDR has its fair share of advantages and disadvantages. Here’s a closer look at some of them:

There are very few negative aspects to using EMDR therapy, but it does have its drawbacks, including:

Ultimately, experts consider EMDR therapy one of the better treatment options for trauma and PTSD symptoms. When treatments like talk therapy or medication are less effective or lead to unwanted side effects, EMDR becomes the treatment of choice, especially for anxiety and depression.

However, since EMDR is still a relatively new approach in psychotherapy, it’s not without controversy. Some critics would label EMDR a “pseudoscience” despite its demonstrated effectiveness. The EMDR Institute posted several answers to this and other questions on their website. At present, it is a “phenomenon in search of an explanation.”

Nevertheless, it should not diminish or invalidate the people who felt better after receiving EMDR therapy; not with all the studies and RCTs supporting that it works.

With additional research and more trials, the theory behind EMDR can be enhanced and the method further developed. It holds potential as a long-term solution to various mental health issues, or at least another modality in a therapist’s toolkit. But in the meantime, most of the available data says that EMDR is safe and effective to use as treatment.

Via 313 Pizzeria workers vote to unionize

COVID-19 brought burnout to the forefront, but here's why it will be a long-term issue

Colorectal Cancer Screening: What are the Options?

Cervical Cancer: A Call for Prevention