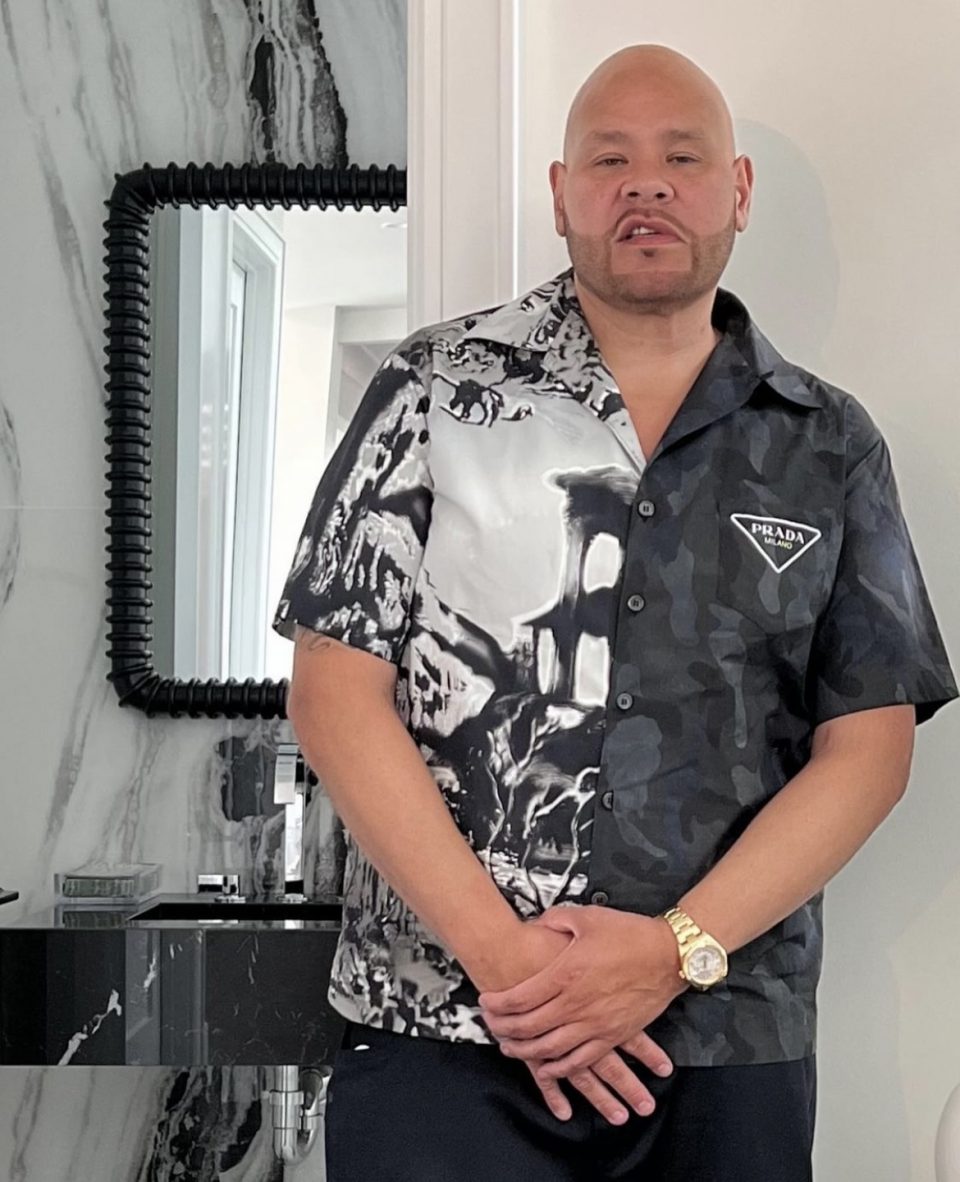 It looks like some people aren’t too pleased with Fat Joe’s recent remarks on Hip-Hop culture!

On Friday (August 26), Fat Joe, 52, (born Joseph Antonio Cartagena) posted a video that paid homage to the Latino pioneers in hip-hop. The 45-second clip featured an extensive list of artists, DJs, and music groups who contributed to the genre and were of a certain descent. He captioned the post,

While many appreciated the post, others weren’t too fond of it.

The following day, the New York rapper took to Instagram live to promote DJ Khaled‘s 13th album, God Did. However, the subject changed once he noticed people making negative comments. Around the 52-minute mark, he called out his naysayers and said,

“Lately, they’ve been talking about, ‘Latinos wasn’t in rap.’ These guys are f*cking delusional.”

Fat Joe recalled how growing up in the Bronx, New York allowed him to witness different things about music.

“When hip-hop started, it’s Latinos and blacks– half and half.” 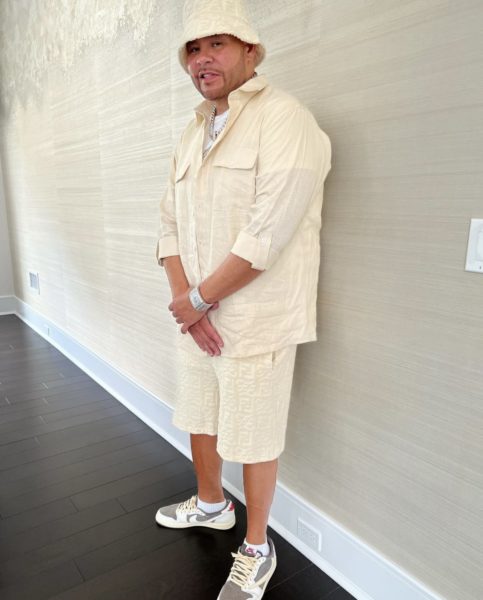 The “Lean Back” rapper then spoke on the negative remarks he’d gotten from naysayers.

“‘F*ck that… Latinos wasn’t there, you were invited… You’re a specimen.”

Fat Joe is a notable rapper from New York City best known for his popular 2000s tracks, like “Lean Back,” and “What’s Luv.” The 52-year-old has been a staple in the music industry for decades now. Given his level of popularity, Joe has often used his platform to uplift other artists and educate his followers. However, his most recent attempt to inspire the community didn’t garner the response he hoped for.

“I’m not here to sh*t on Fat Joe or tear down his legacy. But his rhetoric needs to be addressed and checked. If he avoids this conversation he will be destroying his own legacy. I’m also more surprised at the guys around him that aren’t saying anything. Silence means complicit.”

Should Cowboys take a chance on Antonio Brown? | NFL

Keke Palmer Defends Herself Against Critics Calling Her ‘Ugly’ For Not Wearing ‘Any Makeup’: I Really Want Y’all To Get The Help Ya’ll Need

Actor Jason Momoa Involved In Head On Collision With Motorcyclist

Jim Jones Is Standing By His Claims That Being A Rapper Is One Of The World’s Most Dangerous Jobs: We Have More Rappers Getting Killed Than We Have Weeks In The Year