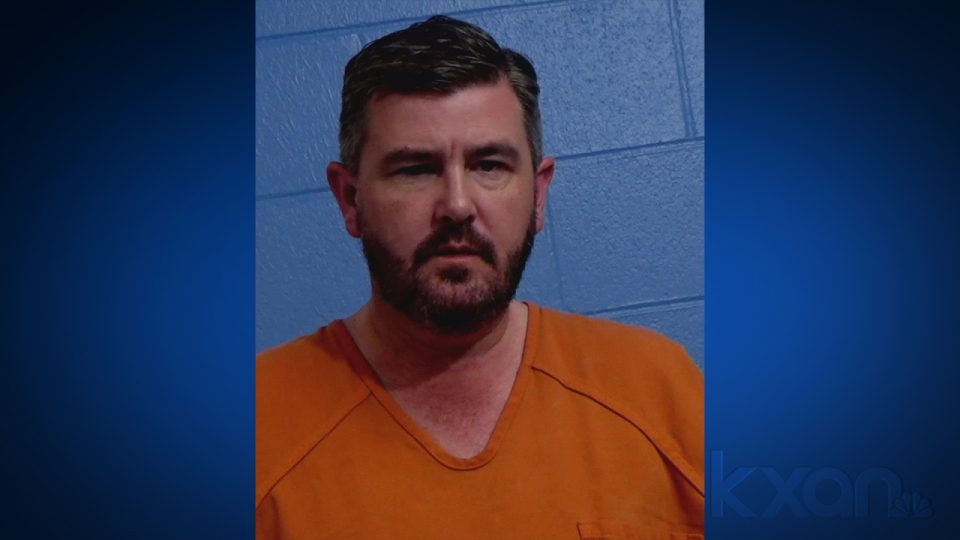 AUSTIN (KXAN) – A former partner at an Austin-based auto group and three others were indicted on murder-for-hire charges after a Nashville woman and man were killed in March 2020, according to U.S. Attorney Mark H. Wildasin for the Middle District of Tennessee.

Erik Charles Maund, 47, Gilad Peled, 48, and Bryon Brockway, 47, all of Austin, Texas, and Adam Carey, 31, of Richlands, North Carolina, were charged with murder for hire, conspiracy to kidnap resulting in death and kidnapping resulting in death.

According to the U.S. Department of Justice, Maund, a former partner in the Maund Automotive Group, had a murder-for-hire charge added to his previous charges. The DOJ said that after being arrested, Peled told Maund that one of the co-conspirators involved in the kidnapping and murders wanted more money.

“The indictment also alleges that Maund agreed to pay the co-conspirator an additional $25,000 and then offered Peled $50,000 to arrange to pay Brockway $100,000 for the murder of the co-conspirator, to cut off any future requests for payment for the original murders,” the DOJ release said.

The indictment said since March 11, 2020, Maund wire transferred more than $750,000 from his bank account to an account controlled by Peled, as payment to Peled, Brockway and Carey for the kidnapping and murder of 33-year-old Holly Williams and 36-year-old William Lanway.

Maund, Peled, Brockway and Carey were arrested Dec. 10, 2021, and remained in custody as of Thursday.

If convicted, the defendants face life in prison, according to a release.

EXCLUSIVE:  Kenya Moore Says She Was Frustrated W/ Marlo Hampton For ‘Withholding Information’ About Her Home Invasion Because The ‘RHOA’ Ladies Agreed To Help Keep Each Other Safe Amid The Recent String Of Atlanta Break-Ins: It Seemed Like It Was Us Being Targeted