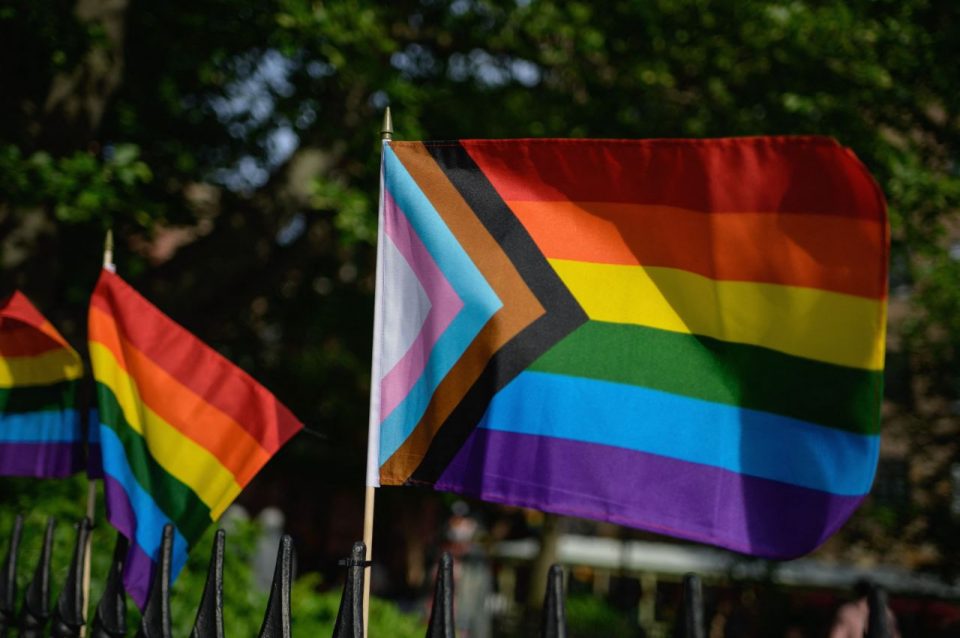 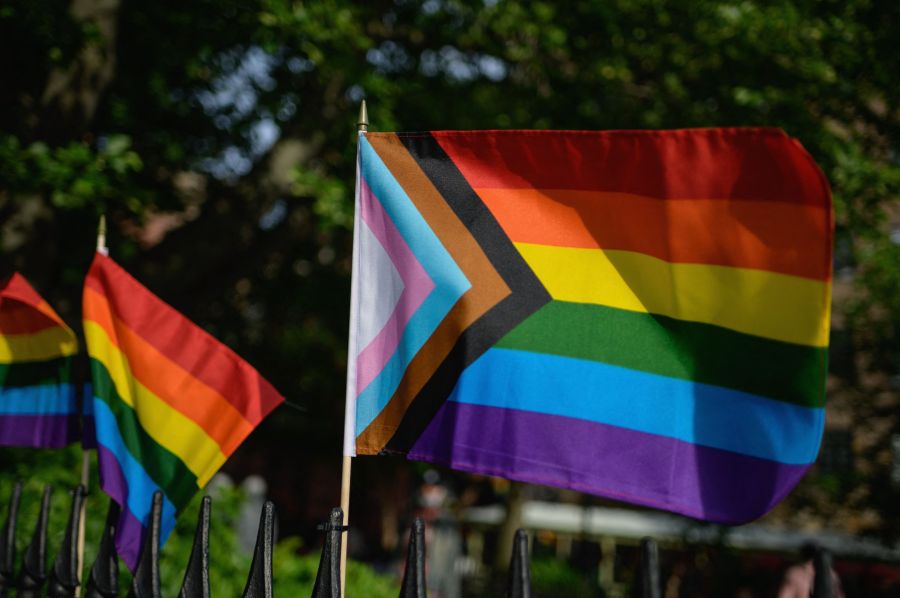 AUSTIN (KXAN) – Researchers from the Human Rights Campaign showed in a new report that LGBTQ voters are on track to become one of the fastest-growing voting blocs in the country. By 2040, one in five Texas voters will be part of the group, according to the research.

“(LGBTQ voters are) emerging as among one of the most influential voting constituencies in the country, whose impact will permanently transform and reshape the American electoral landscape,” the report said.

In this election – where early voting has already started – the researchers said that 11.3% of the voting-eligible population in the county are LGBTQ-identified. They say this number is slightly up from the 2020 general election when it was 10.8%.

“The LGBTQ+ electorate was pivotal in ensuring Joe Biden’s victory in several key states—and, subsequently, in winning the Presidency. Had LGBTQ+ voters stayed home, it is likely Donald Trump would have won re-election,” the report said.

The report goes on to say that by 2030, one in seven voters will be LGBTQ-identifying, and by 2040, nearly one in five, according to their analysis.

Why? Younger generations are much more likely to be LGBTQ-identifying.

Only around 5% of people born between 1934 and 1945 identify as a part of the group. In comparison, over a quarter of Generation Z adults born between 1997-2003 are LGBTQ-identifying.

Though LGBTQ people are not a monolith, the report said that this group of voters tends to support pro-equality candidates.

According to the research, the growth of the LGBTQ voting bloc in Texas mirrors the national pattern. In 2022, 12.3% of the voting-eligible population identifies as LGBTQ. In 2030, they predict this number will rise to 16.6%, and in 2040, nearly 20%.

“(These trends) are not surprising…I have seen the voter bloc change, evolve and grow,” said Andrea Segovia, a senior policy and field advisor for the Transgender Education Network of Texas.

“But for the people living in Texas, that feels contradictory,” she continued. “You see the voter bloc growing, and you see the attacks on LGBTQ people ramping up.”

Lt. Gov. Dan Patrick said in April, if elected again, he would prioritize passing Texas legislation in the next session that would reflect the controversial Florida so-called “Don’t Say Gay” bill. This Florida law prohibits classroom lessons on sexual orientation or gender identity for kids below the fourth grade, saying it is not age-appropriate for children to learn about this material.

“I will make this law a top priority in the next session,” Patrick said in a campaign email.

Also, In the past year, Gov. Greg Abbott declared that aiding trans children in getting gender-affirming treatment should be considered child abuse and investigated as such.

“We have this large voting bloc, and yet you’re seeing the most anti-trans legislation,” Segovia said. “I call it their dying breath.”

Segovia said no matter your political affiliation, it is about getting to the polls and making your voice heard.

“Watching these numbers come in from our last midterms, we’re missing huge chunks of people,” Segovia said. “We’re a week into (voting). And we really got to like, turn the car around and try to make a difference.”

THINGS TO DO: Fall fun for Halloween weekend in Central Texas