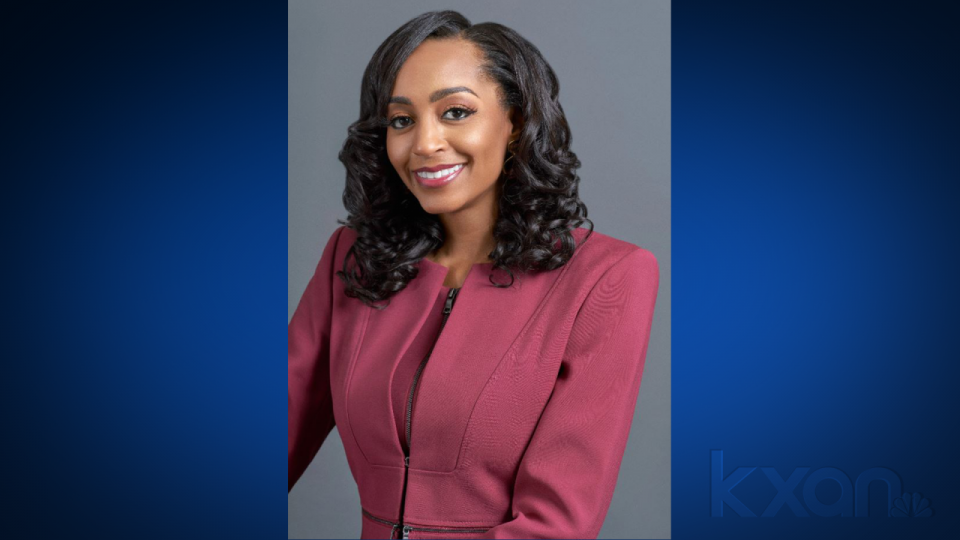 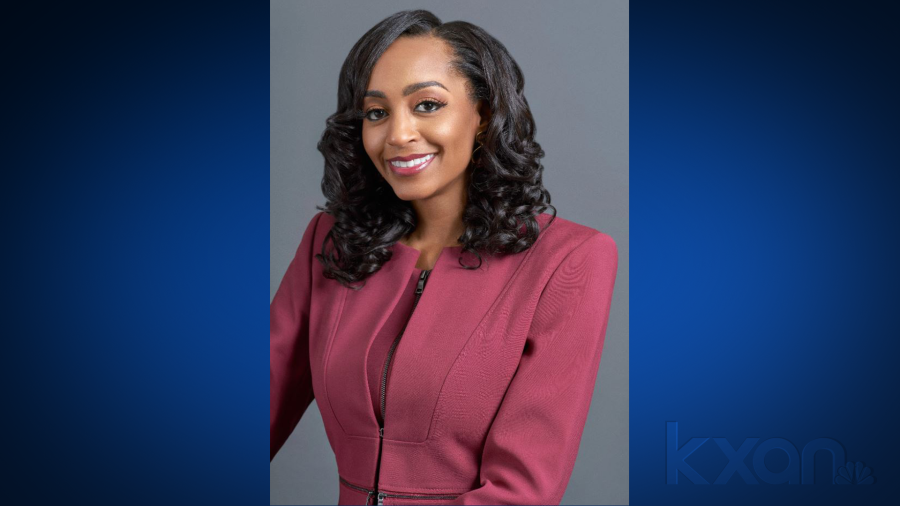 “Dr. Williams’ reputation as a visionary leader, utilizing creative approaches to advancing higher education through layers of innovative improvements will position Huston-Tillotson University for the economic and technological advances shaping the Central Texas market,” said HT Chair of the Board of Trustees, Dr. Carol McDonald.

Williams has several years of experience in higher education. She’s served as chief of staff, vice chancellor and associate dean. According to HT, she’s managed multiple aspects of student affairs and enrollment management, ranging from athletics to recruitment.

“I am honored and energized to serve as HT’s second female president,” Williams said. “The trust of the Board of Trustees and the HT Presidential Search Committee is very much appreciated, and I look forward to advancing an aggressive agenda that will ensure HT’s continued success.”

During Monday’s press conference, Williams said she’s going to spend her first year connecting with students, faculty and staff to create a shared vision for HT. She discussed fundraising efforts and a “replace yourself” initiative with HT alumni. The idea behind that is for alumni to send one or two students every semester to HT and help with retention efforts. Williams also said she looks forward to creating excitement and energy around the curriculum and securing partnerships with tech and startup companies.

According to HT, prior to coming to the university, Williams held numerous positions within the Southern University System including, executive associate to the chancellor, assistant vice chancellor and vice chancellor for student affairs and enrollment management at SU-Shreveport, vice chancellor at SU-New Orleans, and System chief of staff.

A former associate dean of College at Centenary College of Louisiana, Williams has concurrently served as a professor, lecturer and board member at several colleges and universities. Recently, she served as the senior director of programming for the Clinton Presidential Center. Additionally, she is the co-founder of the Higher Education Leadership Foundation (H.E.L.F.), a founding board member and board president for Magnolia School of Excellence and is a national spokesperson for emotional intelligence (soft skills) development.