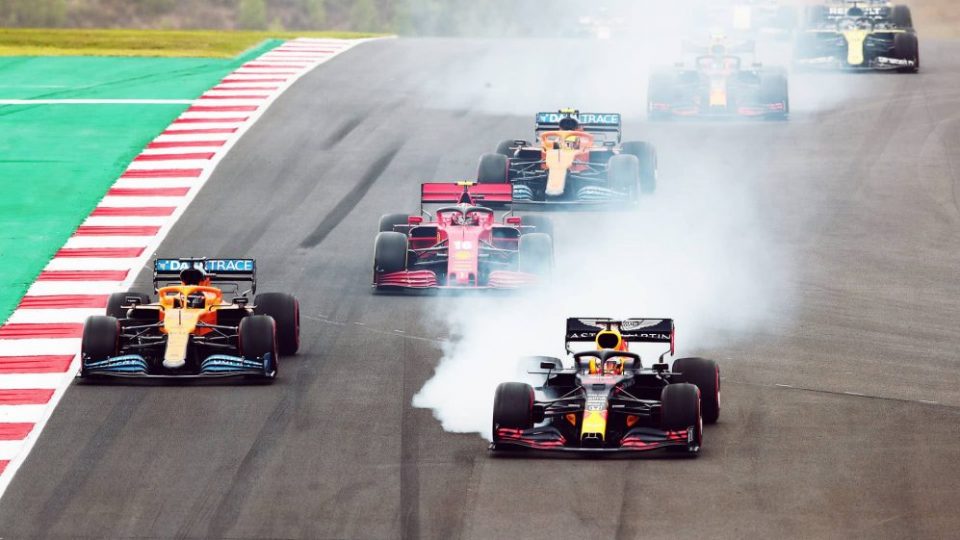 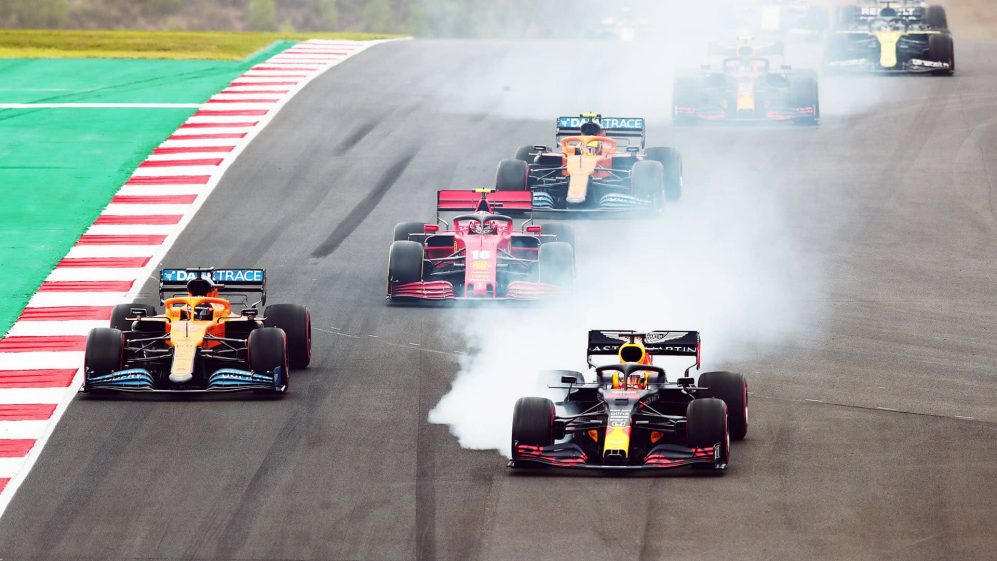 Formula 1 is the pinnacle of motorsports, with some of the world’s brightest minds engineering the fastest single-seater open-wheel car possible. As of publication, Formula One has a cost cap permitting teams to spend over 140 Million Euros to design, develop, and race to become the World Champion. Unfortunately, unlike making NFL picks on your favorite online sportsbook, owning and operating a Formula One car are out of the technical capabilities and financial means for many of us.

If you do own a Formula 1 car, you know the only place you can race them is on a circuit. It is illegal in most parts of the world to drive a Formula 1 car on the street, even if you have one in your private collection. In this article, we’re going to look at some circuits that can give wannabe racers a chance to drive a Formula One car and one special show car bringing Formula One technology to street-legal racing cars.

Circuit de Catalunya de Barcelona holds a special place for Formula One fans. Formula One teams have used Catalunya as a testing ground for many years and have been a staple of the Formula One calendar for decades. When planning a European vacation, you might consider spending an extra day in Spain and taking a Williams FW33 for a spin around Catalunya. After all, you can review the NFL expert picks for your betting ticket in the paddock after you make your Spanish Grand Prix debut.

LRS-formula.com will get you into various open-wheel racing cars on five separate circuits in Europe, including F1-graded courses at Catalunya and the Portimão, Algarve International Circuit, home of Formula One’s Portuguese Grand Prix. LRS Formula has multiple packages and multiple Formula One cars for you to choose from for your racing experience. The Williams FW33 from 2011 is the highlight car, while drivers will start with a Formula Renault open-wheel race car and choose between the Williams, a Benetton B198, a Jaguar R3 driven by Nikki Lauda and Eddie Irvine, or a Prost AP04 from 2001.

Racers can choose from various Ferraris, Lamborghinis, Formula 3 cars, Formula Renault 2000, and Formula One cars to race on numerous tracks in Italy, Belgium, Austria, and Germany.

The Yas Marina Circuit is where World Champions have been crowned under the lights at the Formula One Abu Dhabi Grand Prix numerous times. Yas Marina has a vehicle for you regardless of the type of motorsports vehicle you want to drive. However, the most interesting experience is driving as close to a Formula One car as possible, and that is a possibility at Yas Marina.

Yas Marina has an experience where you’ll race a Formula 3000 open-wheel racing car around a 2.19kms portion (a total of nine turns) from the Formula One Grand Prix circuit.

Silverstone is the home of British Motorsport, the location of the first official Formula One Grand Prix in 1950, and a major highpoint on the Formula One calendar. Like many permanent race tracks, Silverstone plays host to various classifications of motorsports, driver education, and training programs. Regardless of your experience level, budget, or the type of race car you want to drive, Silverstone has the vehicle for your racing experience.

However, unlike NFL predictions that can get you the payouts you want, if you want to tackle the maggots, Becketts, and chapel complex, you’ll need to own a Formula One car and book a testing day, as the Silverstone racing experiences are on the Stowe Circuit within the Silverstone complex.

The Mercedes-AMG Project One Show Car

You can learn all the details about the Project One Show Car here. Hopefully, before long, we’ll get the chance to take Project One or maybe even the World Championship-winning Mercedes W-11 for a few laps around our favorite racing circuits.

Why you should care about Texas’ Lt. Governor race

How to Use BMW’s Smokey Burnout Mode