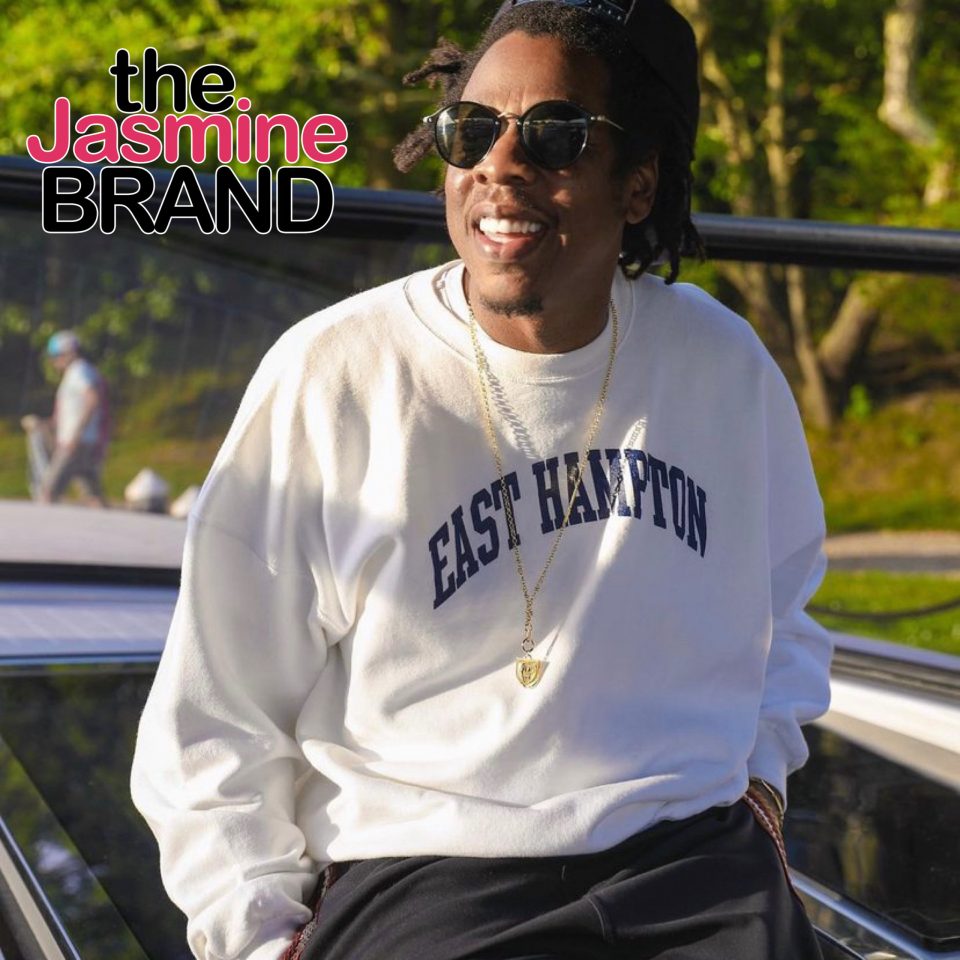 Jay-Z may be hitting the stage again!

On Wednesday (Jan. 25) a Jay-Z fan Twitter page shared speculated but exciting information concerning the rapper. According to the tweet, Jay-Z, born Shawn Carter, will reportedly be performing at this year’s Grammy Awards ceremony. If the allegation is true, this will be the Brooklyn native’s first time performing at an award show in years. Reportedly, Jay-Z previously denied the Grammys’ request to perform at their 2018 award show, even though he led nominees that year with 8 nominations for his 13th studio album “4:44.”

He previously declined to perform at the 2018 #GRAMMYs despite leading the field in nominations with eight for “4:44” pic.twitter.com/4htkP1F2pS

Jay-Z has won 24 Grammy Awards to date and is known by many as one of the greatest rappers of all time. The 53-year-old made his way into the hip-hop industry after he co-founded Roc-A-Fella Records in 1995 and released his debut studio album, “Reasonable Doubt,” a year later. Throughout his career, the “Public Service Announcement” rapper has released more than thirteen solo studio albums with over 140 million records sold worldwide.

His success extends outside of the music world as well. In 1999, he founded the clothing brand “Rocawear,” and in 2003 he became the CEO of the 40/40 Club. Both businesses ultimately became multi-million dollar corporations, which helped him start Roc Nation in 2008. Jay-Z has since made history by becoming the first billionaire in the hip-hop industry.

As previously reported, Jay-Z’s wife Beyoncé leads with the most Grammy nominations this year, with 9 nominations, due to her seventh studio album “Renaissance.” Although the superstar songstress is receiving her flowers for “Renaissance,” she’s also facing criticism for her recent $24M Dubai performance. On Jan. 21, Beyoncé, 41, returned from a four year+ stage hiatus for the unofficial opening of Atlantis the Royal, an upscale Dubai hotel. Following the event, she faced backlash for performing in Dubai amid the anti-LGBTQ policies of the United Arab Emirates. As you may know, in the Middle Eastern country a person who identifies as LGBTQ+ can face legal troubles for their sexual orientation.

What are your thoughts on Jay-Z possibly performing at this year’s Grammy Awards? Tell us below.

French Montana Says There Is No Kardashian Curse, Admits When Dating One of The Sisters The Media Pays Less Attention To Your Talent