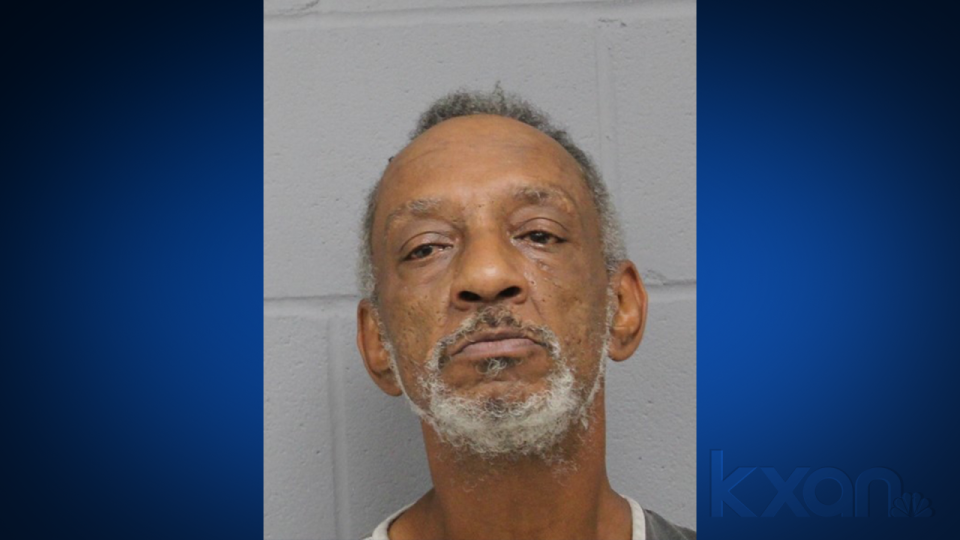 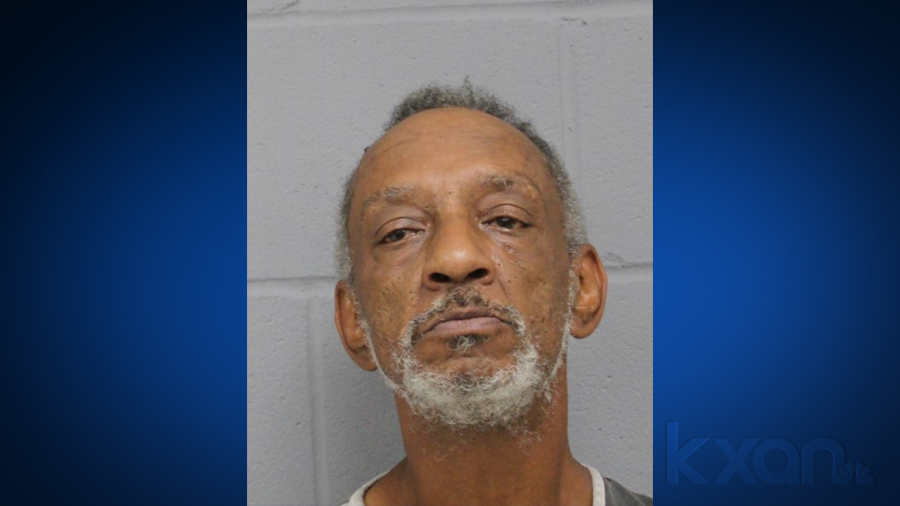 AUSTIN (KXAN) — A man has been sentenced to eight years in prison following the death of a man near Sixth Street and Neches Street in June 2021.

Barry Duhon pled guilty to manslaughter on Oct. 21 and was later sentenced to serve eight years. A separate charge of aggravated assault causing serious bodily injury had been dismissed.

Police responded to a call on June 7, 2021 about an unresponsive man found at Sixth and Neches Street with “obvious head trauma.” The victim, Mark Guard III, later died at an area hospital on June 20, 2021.

Investigators learned the assault was captured on a HALO video, with Duhon identified as the suspect.

Man sentenced to 35 years in prison for Williamson County murder