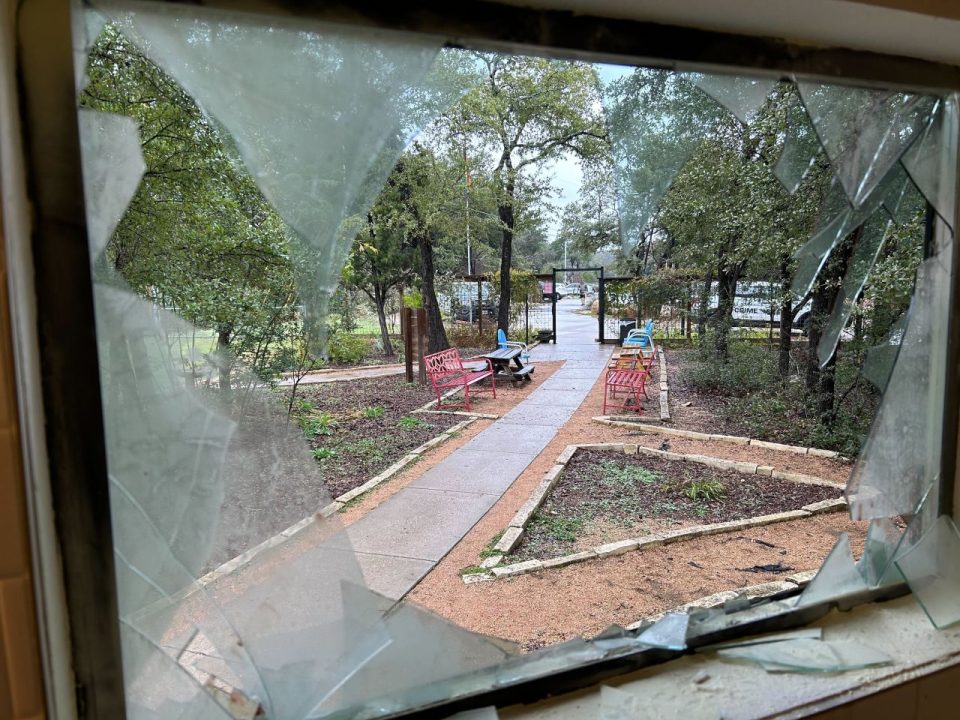 AUSTIN (KXAN) — A South Austin montessori school wants the city to clear out a nearby encampment after it says a man was arrested after breaking into the campus early Tuesday morning.

The Montessori said the man was inside and bloody when police showed up and arrested him.

The school is next to the Stephenson Nature Preserve at Brodie Lane and West William Cannon Road.

“There’s encampments in Nature Preserve surrounding our school. We’ve been speaking with the city for several months now, trying to get them to take action and so we’re glad he was apprehended. But very scary for our staff. We’re feeling very vulnerable out here,” said Leslie Harrington, head of school at Mariposa Montessori.

Harrington said the nearby Zion Baptist Church has had similar problems.

What Should I Know Before Getting a Personal Loan?

Ways to keep your Christmas tree out of the landfill