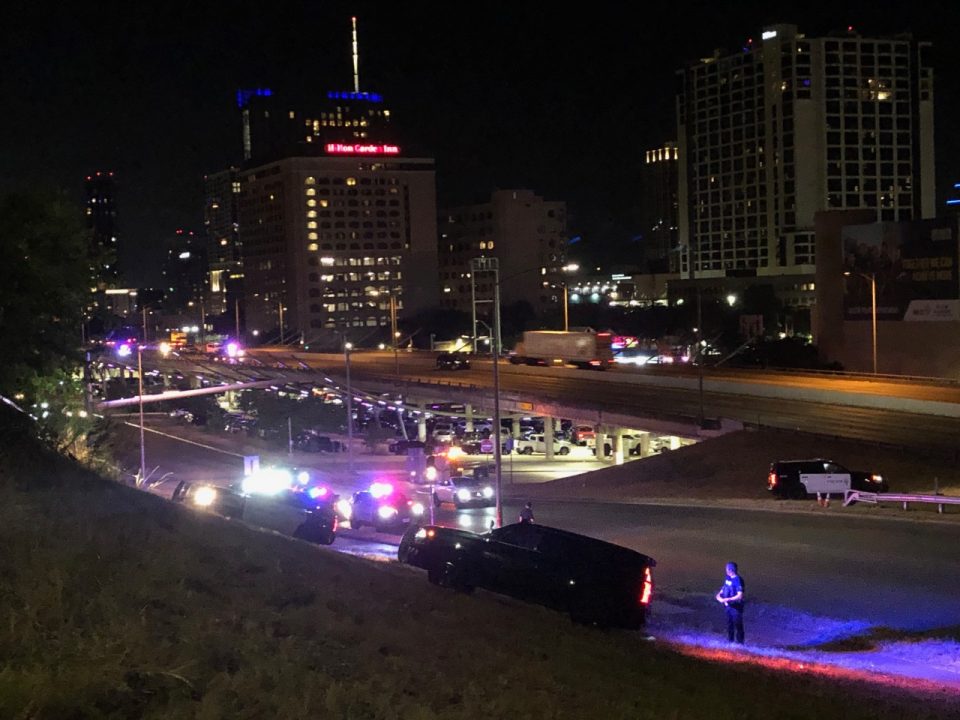 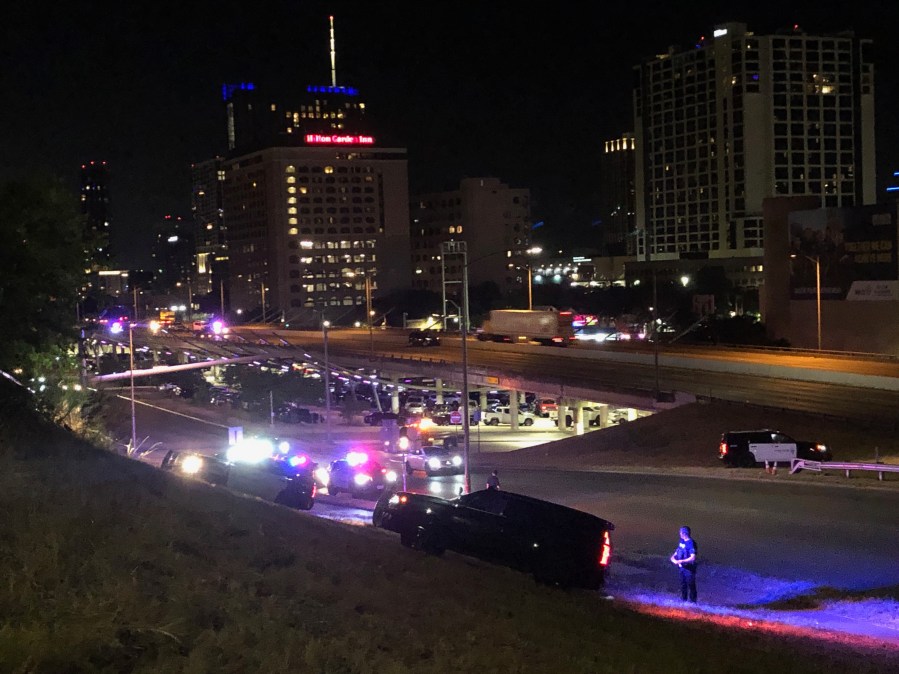 Police say the man called 911 around 10:20 p.m. on North Interstate 35 near 9th Street to say he needed help as soon as possible. The call then disconnected.

When officers arrived, APD says they found two abandoned vehicles. The man’s body was inside one of the vehicles.

Police say officers were told several people were seen running into nearby woods. Police were searching those woods overnight.

APD did not say where the man was shot or how many times he was shot.

No one is in custody.

Man in hospital after shooting near 6th St

Over 18K Austin Energy customers without power; some schools affected