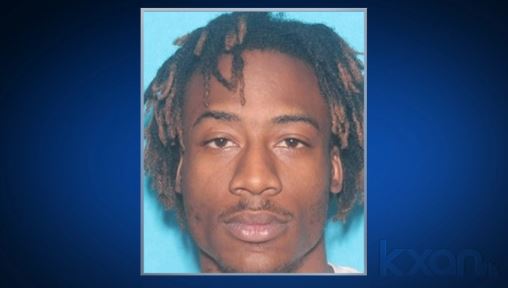 SAN MARCOS, Texas (KXAN) — One of three men tied to a 2018 San Marcos murder has been found guilty and sentenced to 27 years in prison for his role in the crime.

Adrien Terrell Rose was arrested by the US Marshals in 2018 in Mississippi in connection to the death of Matthew Jacob Rodriguez Jr.

Police said Rodriguez was shot multiple times in the chest and died at the Park North Condos in the 1600 block of Aquarena Springs Drive in San Marcos.

Jason Portier and Jacob Portier were also arrested in connection to that murder and remain in jail as they continue through the court system. Both have hearings scheduled next month.

Active shooter training not done for some Uvalde officers

Austin’s We Are Blood sends donations to Florida; how you can help locally

Why fans at Q2 aren’t as hot watching Austin FC