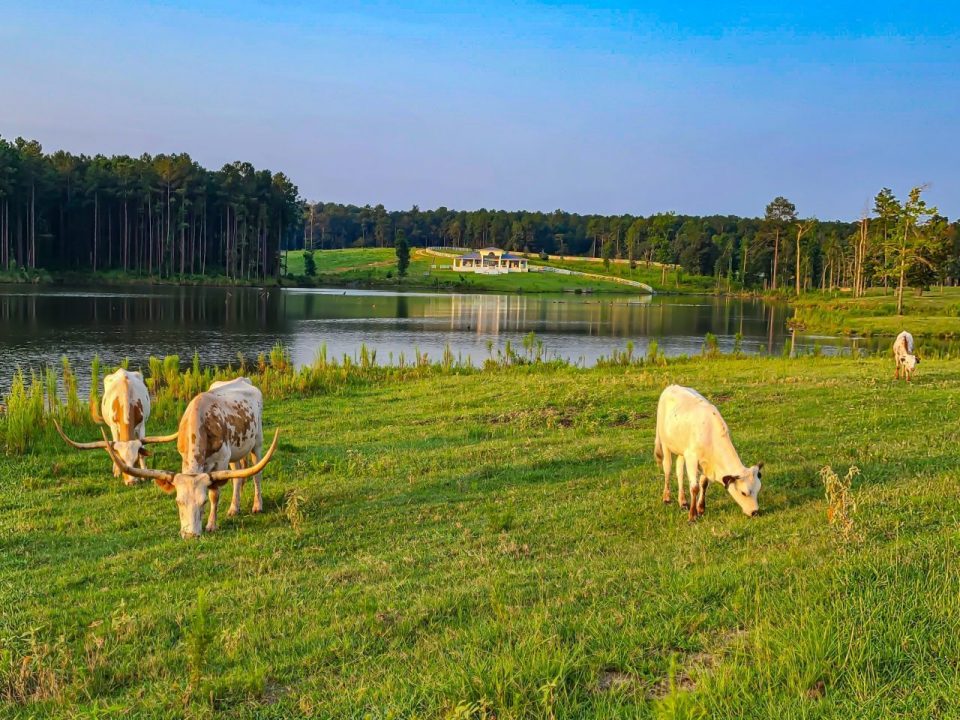 We went to Central Missouri for a midsummer road trip that was generally hot as snot. It was a four-stop special (Lake of the Ozarks, Columbia, Fulton, and diving the Bonne Terre Mine) pieced together by Marjorie at The Beenders-Walker Group. We loved her transparency and professionalism and went slightly off-brand a couple of times to support her sponsors. Ed really enjoyed the golf lessons, and we’re actually planning a much bigger gulf guide article that’s dragging on trying to get the golf pros to contribute. We also appreciated the Churchill Museum. Not only was Ed grooving on the history, but they also opened up special just for us, and we submitted our article about the experience for a historical travel award (fingers crossed).

Our on-brand travel featured a lot of biking, including Ed’s long-awaited taste of the Katy Trail with a guide and shuttle. Marjorie also set us up with guides at four other Missouri State Parks (Ha Ha Tonka, Lake of the Ozarks, Rockbridge, and Finger Lakes), which was awesome. She did a fabulous job hosting, so big thanks go out to her and her team for all their hard work.

We failed two opportunities to photograph celebrity animals in Missouri. The first was meeting Elvis, the Duck at Super Dave’s Paddle Sports on the shore of Lake of the Ozarks. He rescued a family of ducklings that included Elvis. Super Dave had to protect Elvis from his siblings after a fishhook disfigured his bill. He was the ugly duckling. Dave and his family raised these ducks, and his daughter even taught them to fly. They are all still hanging around, and Elvis even goes into Dave’s trailer, but we forgot to take a single picture.

Bonnie and Terry are the only two fish in the Billion Gallon Lake at Bonne Terre Mine. We even wrote our Bonne Terry piece from their ‘fish-eyed lens’, but we couldn’t capture them in ours. So, with two failed attempts, you’re stuck with the baby deer we saw at Old Kinderhook.

Concierge Review of The Collector Luxury Inn and Gardens