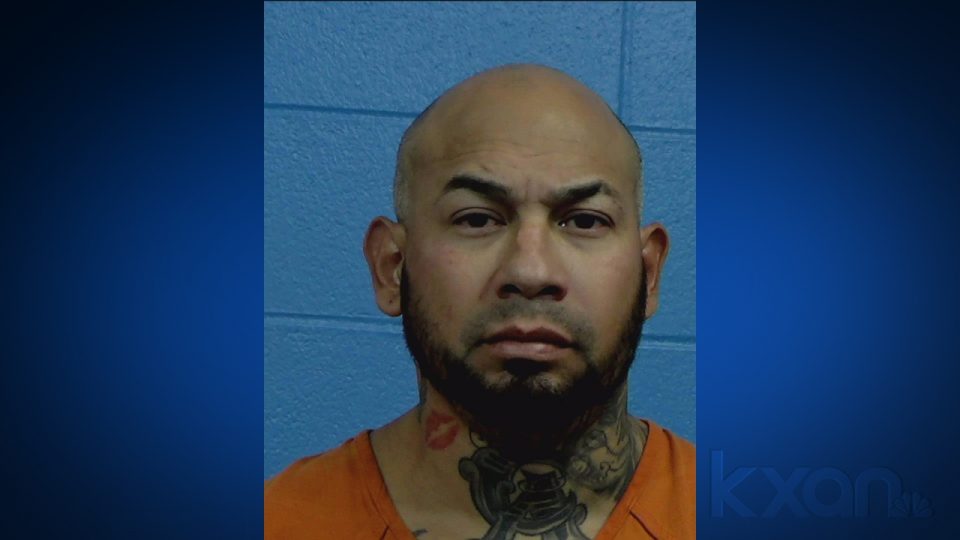 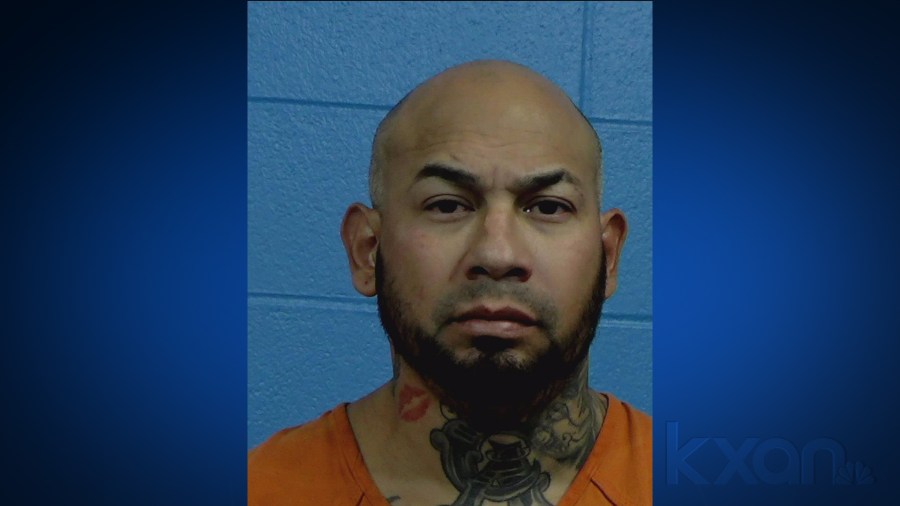 Records showed officers with the Leander Police Department responded to the 1100 block of Snow Goose after receiving a call Saturday at approximately 3:15 a.m. The caller informed police that 41-year-old Edward Figueroa Jr., shot and killed his girlfriend, Kathryn Gibson.

When police arrived, Figueroa was no longer at the residence, but officers found Gibson unresponsive and bleeding from what appeared to be a gunshot wound to the head. She was pronounced dead by Williamson County EMS at 3:41 a.m.

A black handgun was found near her body, according to court reports.

During an interview with police, the caller said Figueroa had called them multiple times, and after finally answering said that Figueroa was crying and said, “I need you here. There is an emergency.”

The caller said he arrived at the residence and found Figueroa in his underwear, and the left side of his face, neck and chest were covered in blood. He said he then saw Gibson’s body off to the side of the room and told police Figueroa admitted to moving the body.

Figueroa told the caller he had been in a verbal argument with Gibson when she attempted to strike him. Figueroa said he lifted his hands to block the strike, and that was when the gun discharged.

He often carried a gun on him while in the residence, according to the caller.

“Whenever Edward would walk around the residence with the gun on his person…a live bullet would not be loaded in the chamber,” records said. “This would require him to have had to physically rack the handgun to load a live round into the chamber to fire it.”

Police later found located a vehicle matching a description given by the caller, and officers arrested Figueroa.

Inside the vehicle, police found weed plants and pens. Figueroa said they were from the residence and said he packed them up because he didn’t want police to believe the drugs belonged to Gibson.

Figueroa is being held at the Williamson County jail on a $1.2 million bond.

The fastest growing school districts in Central Texas may surprise you