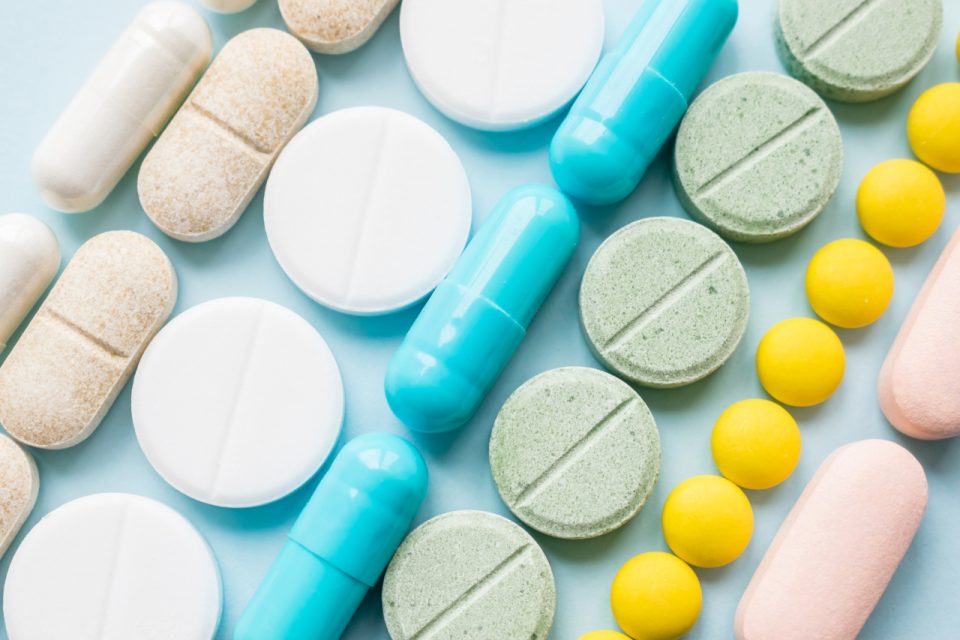 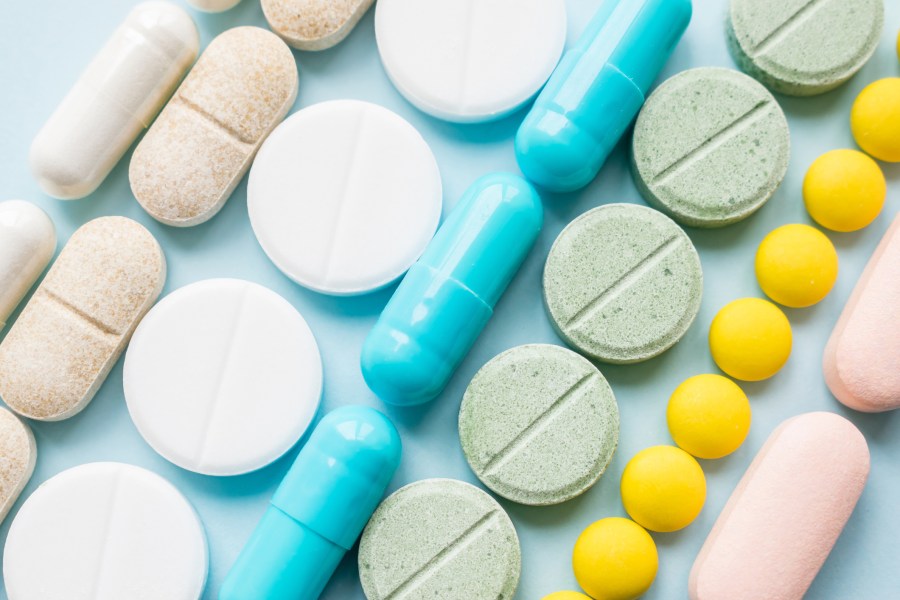 (KXAN) — The Texas Opioid Abatement Fund Council met for the first time Tuesday to guide how the state spends millions of dollars after drug companies settle with the state.

Senate Bill 1827 passed last year and it requires the state to maintain an account and a fund related to opioid abatement settlements. That’s how the state’s opioid abatement council was formed. It’s made up of 14 members, including law enforcement and health professionals. Members are recommended by local and state governments, and they are tasked with ensuring money recovered through settlements is handed out fairly and tackles the opioid crisis that we’ve covered so much here at KXAN.

State Comptroller Glenn Hager joined KXAN to break down what the opioid abatement trust fund is.

Hegar: These are dollars from either drug companies or distribution companies that have settled with the state of Texas as well as local governments and counties that have sued them because of the opioid abuse, that we not only have in Texas, but across the entire nation. So Texas is going to receive around $1.6 billion over the course of the next decade plus, and those dollars are going to be used by the opioid council — that we held our first meeting today — to distribute across the state, to the 16 health regions across the state of Texas. Some of those funds will go to the local level to those litigating cities and counties that were also involved in this litigation. So today’s meeting was the first inaugural meeting of everybody that’s on the council that the Governor, Lieutenant Governor, and the Speaker appointed as well as the health commissioner, and then additionally, how we’re going to be able to start setting up when the monies are received and will be distributed over the course of the next several years and decades to come.

What was the major takeaway from the meeting that our viewers should know about?

Hegar: Well, first and foremost, it is a significant amount of money that’s come into the state of Texas that will be used to fight the opioid pandemic and epidemic that we’ve had in this state, whether that’s drug treatment programs, trying to find alternative programs for addiction, finding ways to help those that are in need, or whether it’s law enforcement sectors. So the next steps going forward are to start working with other entities across the state that are fighting this battle, as well as making sure we set up the processes upon which we can distribute the money that the council approves. So I, as chair of this council, am not a voting member, they are the health experts that have been appointed. And we’re going to set up how we allocate these funds across the state of Texas, to all 16 regions, because unfortunately, this crisis has not just been here in Travis County or in the capital region, but it’s all across the state of Texas. So we’re going to make sure those dollars go throughout the entire state of Texas to help fight unfortunately, what has been really been an epidemic and across the state.

What actions have been taken since the creation of the fund and the council?

Hegar: Yeah, so this was a brand new council, as you stated, and so my offices stood up and started staffing, those that are going to be required to help the council make the decisions to make sure that we provide them with all the resources that they need. And so those were the first steps; today’s the first step for the first meeting. And then going forward, as those dollars are coming into the state of Texas, then we’re gonna be able to start setting up a mechanism upon which people can apply for a grant, or however these dollars are gonna go out, and what are those mechanisms. But $1.6 billion coming to the state of Texas is a significant amount of money, and it will go a long way to fight unfortunately, a crisis that this state in this nation has been dealing with for some time.

That $1.6 billion that will come over the next 18 years or so, can you just talk about what will happen? What’s happening now? How much has been received through the settlement so far?

Hegar: We’ve only received a little over $100 million as of right now. So part of the money that actually we’re receiving took effect before the legislation was created. So therefore, we’re waiting for the legislature to make the decision if they’re those dollars are gonna apply the exact same way. So we don’t have dollars that we can actually distribute today. So a portion of that money, 70% of it’s going to come to the council to make a decision. 15% of it is going to be up to the legislature to decide how they want to spend those dollars. And then 15% of it is going to the local cities and counties that were part of this litigation. So there’s really kind of three buckets. And so hopefully the best thing is all of those entities will be coordinating together to make sure that we effectively use every single dollar, and it’s all going to fight the issues of opioid abuse treatment, drug programs, helping law enforcement and all of these pieces working together over the course of the next decade plus.

Hegar: I think everything is on the table. So in other words, the legislation is essentially the guiding principle upon how the money will be spread across the state of Texas as well as the settlement agreements between the entities that have been sued in the state of Texas and local governments. But yes, dollars will be effectively used to fight whatever the best way is to deal with unfortunately, the abuse and the addiction that has been out there, whether it’s treatment, whether it’s law enforcement, alternative programs, and so you know, I’m excited. I think this is a great opportunity for Texas to really find some real solutions to unfortunately something that’s impacted a lot of people in this state.

15 Reasons to Visit Lapland in the Summer

Concierge Review of The Collector Luxury Inn and Gardens

Diners rank 4 Texas restaurants among most beloved in America for 2022: report