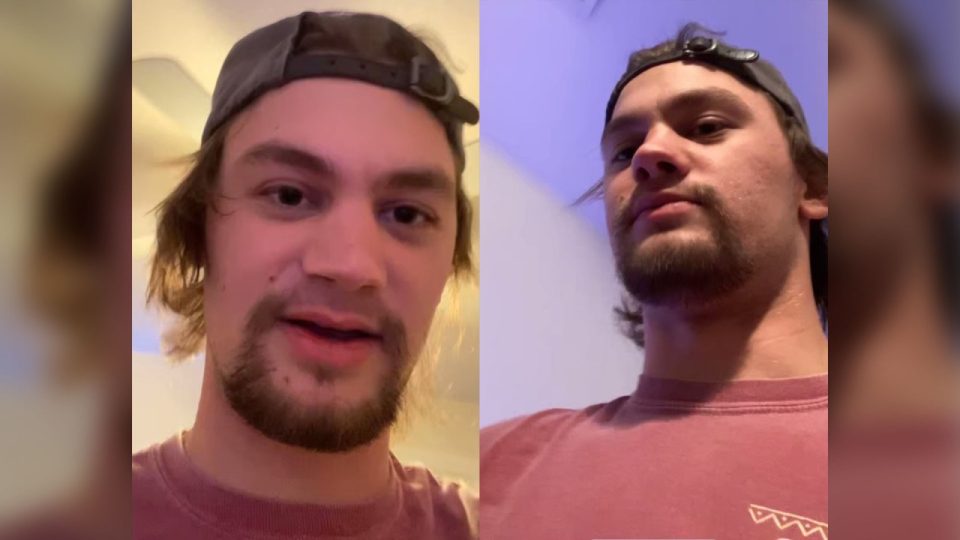 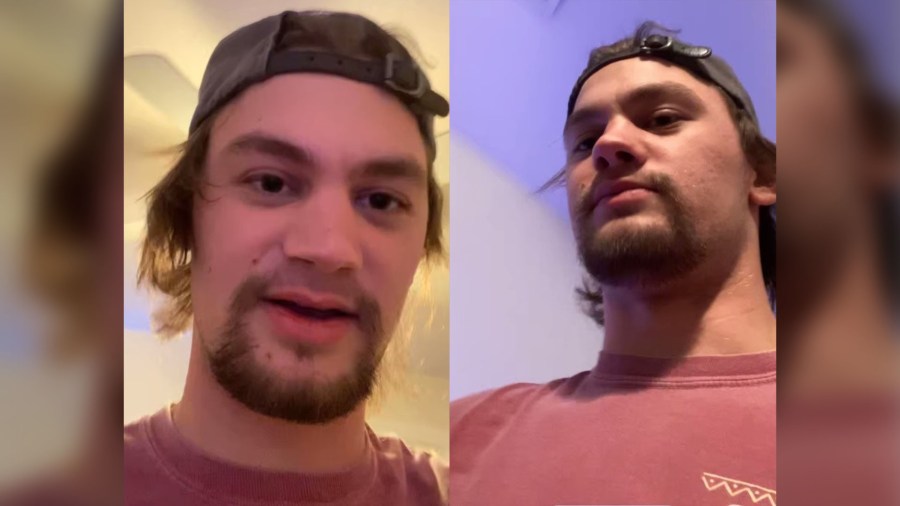 AUSTIN (KXAN) – A GoFundMe was created to raise a $20,000 reward to help find missing Texas State student Jason Landry. The reward was originally set at $10,000 in May 2021—five months after Landry’s disappearance.

“At the time of his disappearance, Jason was a 21-year-old college student whose car was found crashed and unoccupied in Luling, Texas. It was on the eve of December 13, 2020; and it is believed he was traveling from his college apartment in San Marcos, TX, to his hometown of Missouri City, TX,” the GoFundMe page said.

With his disappearance approaching two years, the page said it was time to double the reward being offered to find him.

“We BELIEVE, and we HOPE that raising the reward will help provide incentive for that ONE PERSON who may KNOW SOMETHING to COME FORWARD with the information that leads to Jason’s whereabouts,” the GoFundMe said.

The page said the plan was to use the additional funds raised to continue the efforts in searching and spreading awareness.

Is It Bad For Your Business? – Bored Giant