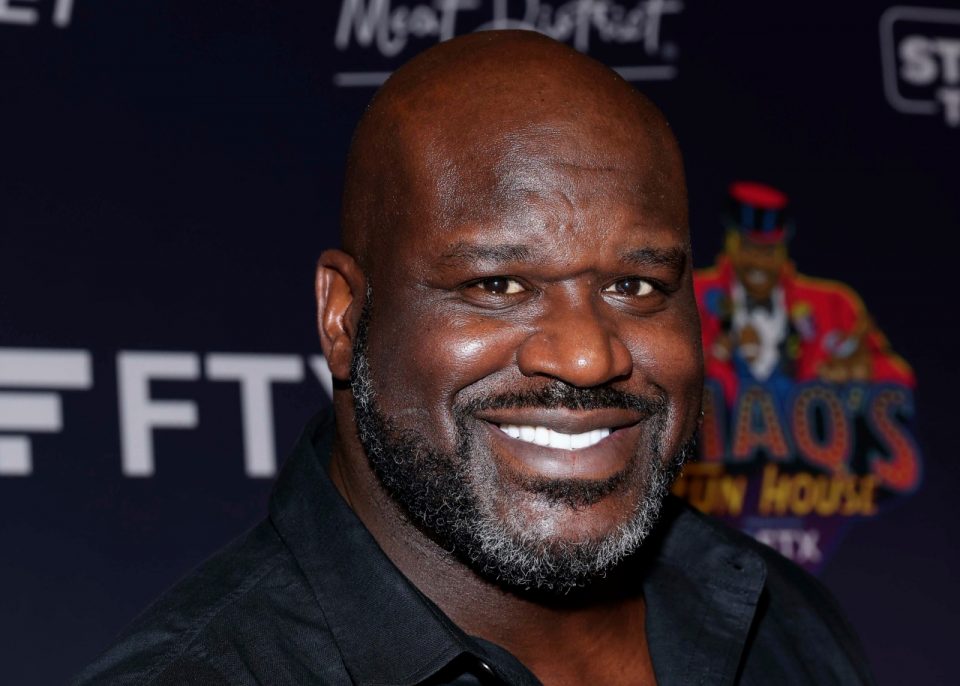 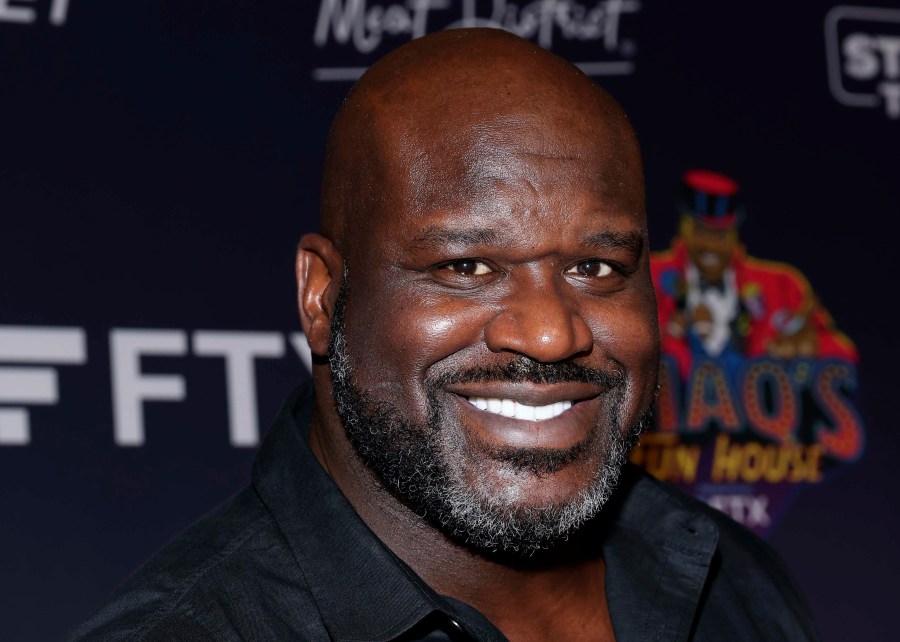 AUSTIN (KXAN) — DJ Diesel (AKA Shaquille O’Neal) was announced as a musical performer for the 2022 Formula 1 U.S. Grand Prix at Circuit of The Americas in Austin.

COTA made the announcement Thursday that Shaq’s DJ persona had been added to the extensive list of artists set to perform during the event.

“This year he will perform on a lofted stage above the podium when fans are invited onto the track to celebrate,” COTA said.

Shaq previously performed at F1 back in 2021.

Other headliners set to appear at the event are Green Day on Oct. 21 and Ed Sheeran on Oct. 22. Interpol was also listed on the weekend’s lineup after the final race Oct. 23 at Germania Insurance Amphitheater.

COTA said The American Soundtrack would return this year and showcase over 20 musical acts.


AUS prepares for busy October, provides tips for planning ahead

Organizers said more than 360,000 people are expected to attend the race over the weekend of Oct. 21-23. They said planning transportation to and from COTA was important and urged fans to utilize shuttle buses if they don’t already have a parking pass. Tickets for the buses are on sale and start at $45.