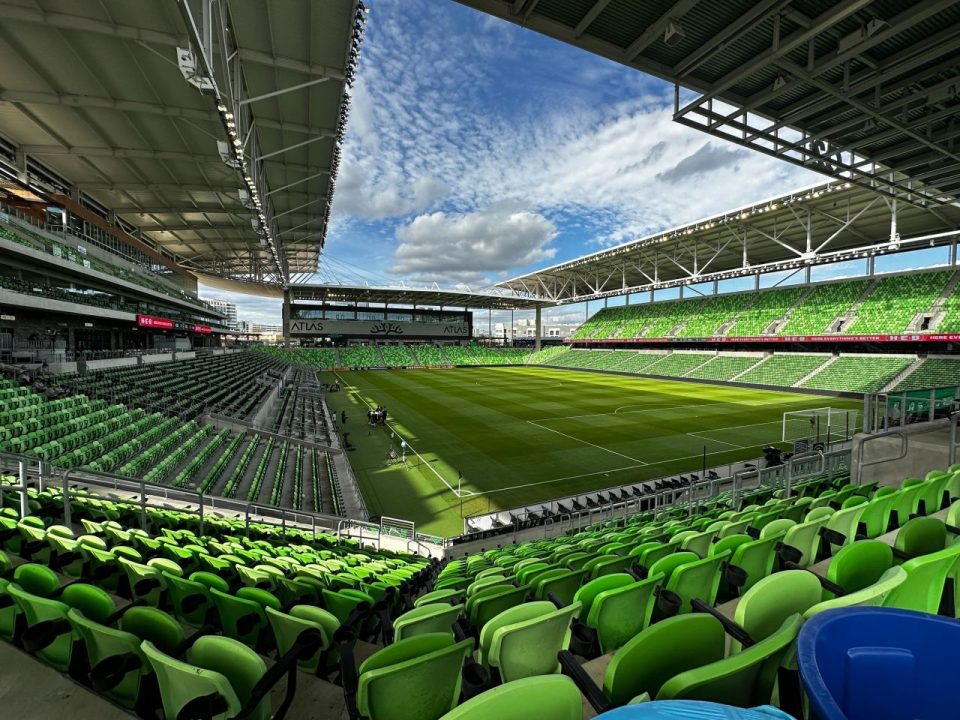 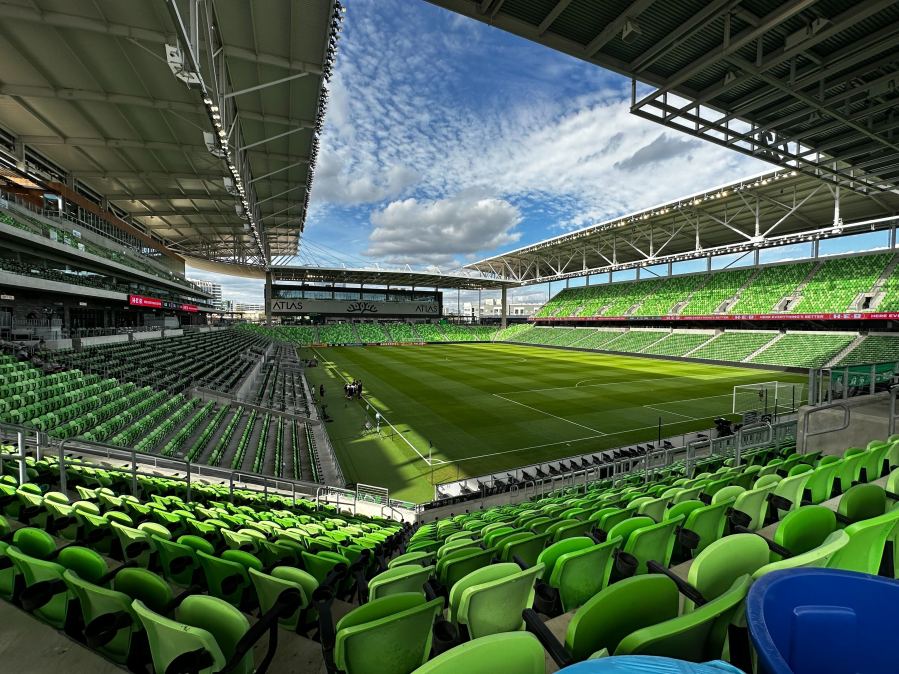 AUSTIN (KXAN) — Austin FC will get a rematch from its MLS Western Conference Finals loss just a few games into the 2023 season.

Austin travels back to the scene of the conference final on April 8 to face Los Angeles FC. The club released its 2023 schedule Tuesday.

The Verde and Black will open the season Feb. 25 at Q2 Stadium against St. Louis City SC at 7:30 p.m. Austin will follow up the opener with another home game, hosting Montreal CF on March 4.

Austin will be looking to defend the Copa Tejas trophy as the top team in Texas. Verde plays at Houston Dynamo on March 18 and May 27. Austin hosts Houston on June 24. ATXFC gets two home games against FC Dallas — May 13 and June 21.

The home schedule ends with an Oct. 7 game against LAFC. The regular season finale is Oct. 21 at San Jose Earthquakes. Austin FC is offering a downloadable schedule on its website.

More pedestrians killed in crashes than drivers, passengers in 2022

What Should I Know Before Getting a Personal Loan?

Texas teacher assaulted by student in viral video has not returned to the classroom, school district says