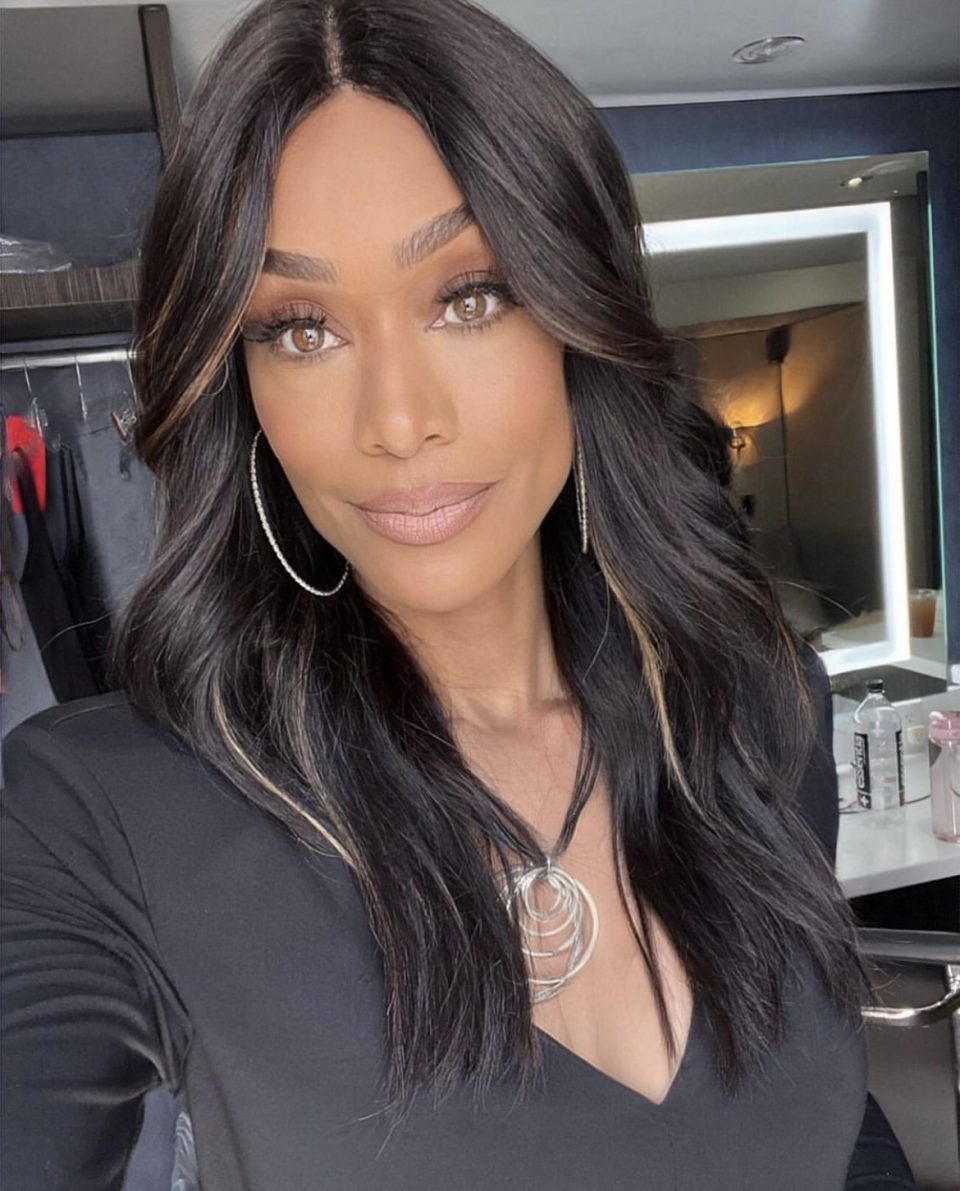 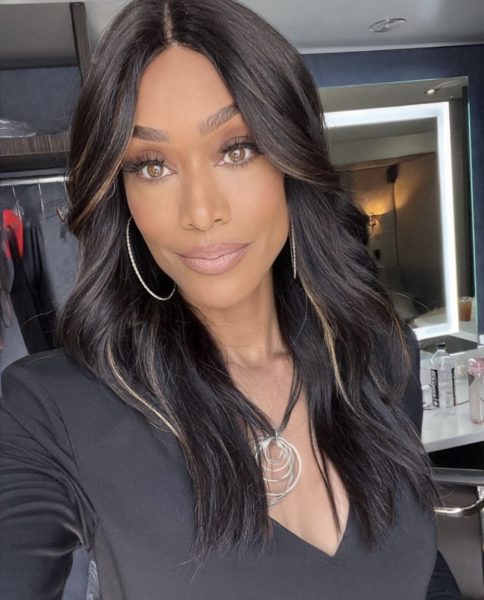 Tami Roman Reveals She Once Auditioned For “Real Housewives of Atlanta”, But Bravo Declined

It looks like Tami Roman had great interest in being apart of The Real Housewives Of Atlanta cast.

During a recent interview on The Breakfast Club, Tami Roman revealed that she once auditioned to be apart of the RHOA cast, however, Bravo declined the reality tv vet!

” I did audition for The Real Housewives of Atlanta. It was after Basketball Wives had gotten cancelled, and so I tried to get up on there and they told me no.”

When asked what was the reason for them declining her interest, she replied,

“They said I was too big of a personality on an opposing network.” 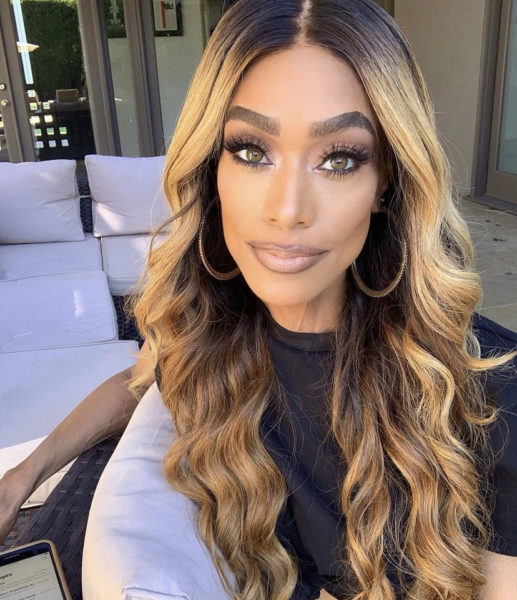 “So they thought people would affiliate you too much.”

“Yes, with the other brand which was very similar. I got it”

Tami Roman joined the original Miami cast of BasketBall Wives during season 2 as a friend of Shaunie O’Neal and quickly became a fan favorite. However, many fans can recall Tami Roman’s unexpected departure when she left midway through season 8 of Basketball Wives citing reasons of bad editing.

Throughout her time on the show, Roman found herself at odds with several co-stars, oftentimes in both verbal and physical altercations. By season 7, Tami was done with the drama and wanted her storyline to center on her family and acting career. As a result, she quit the show midway through season 8 and did not attend the reunion special.

“‘Real Housewives Of Potomac‘ would be the one I’d like… I love the Grande Dame [Karen Huger], I feel like we could team up and let them other ladies have it.”

Tami Roman says she wouldn’t mind taking her talents to Potomac **could you see her on #housewives?** (? @entertainmenttonight) pic.twitter.com/diNFGY5Ltv

What are your thoughts? Could you see Tami being apart of The Real Housewives franchise? Let us know down below!

How the Austin musician learns from his favorite city

Lebron James Says ‘I Want The Team Here Adam, Thank You,’ While Directly Requesting The NBA Commissioner Assist Him In Bringing A Professional Team To Las Vegas