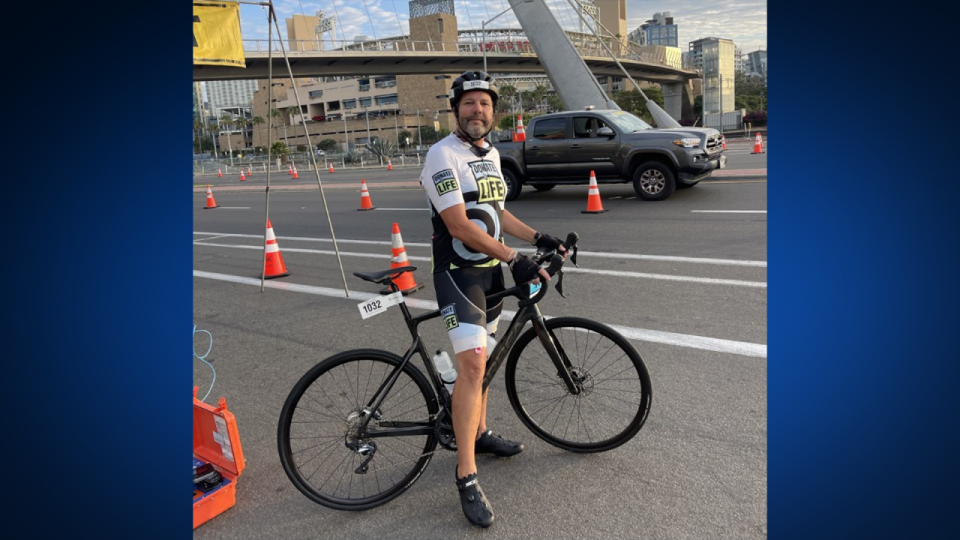 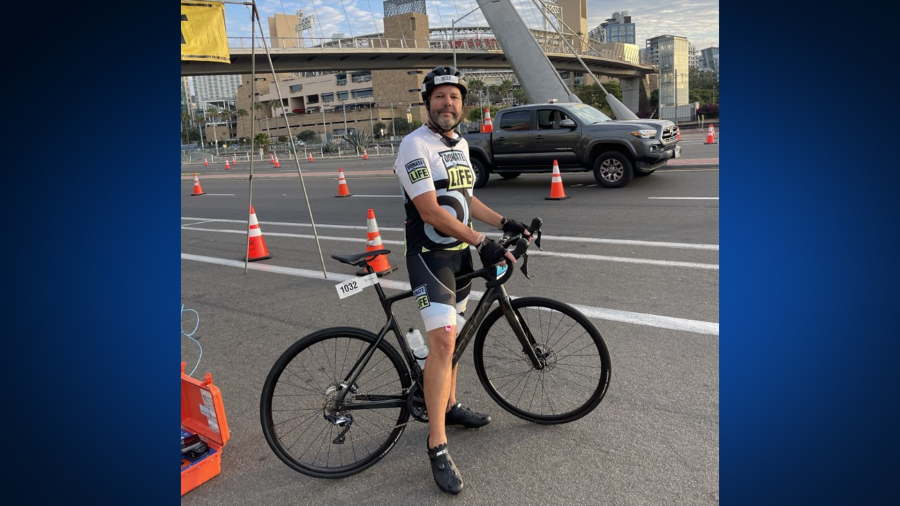 AUSTIN (KXAN) — Matt Hudson said he has always lived a fairly active lifestyle. He takes care of his family ranch in San Angelo, Texas, and in his spare time, enjoys camping, hiking, running and biking, he said.

But in 2015, he gradually became lethargic and lost motivation for activities he loved. At first, Hudson thought it might be a natural loss of interest due to aging, but then one week his fatigue became so severe that he began intuiting something may be wrong with his health.

“[I was] getting ready for a run…and I just didn’t have the energy to do that,” he said. “I picked up my blood pressure cuff, and that’s when I noticed it.”

His heart rate was around 40 beats per minute. The average resting heartbeat for an adult should be somewhere between 60 and 100 beats per minute. Shortly after, Hudson had a pacemaker implanted into his heart; but his symptoms persisted for a few more years.

“2019 was my worst year, shortness of breath [and] constantly gasping for air,” Hudson said.

That year, he got a larger pacemaker, but this one didn’t work either. Running out of options, he found himself under the care of a cardiologist, Dr. Raymond Bietry, from Ascension Medical Group in Austin, and the source of the issue was discovered in an hour. Hudson was placed on the donor list, and a few months later, Hudson got a new heart.

After a fraught journey full of wrong turns, Hudson got his energy back. Just over three months after the surgery, he competed in the Transplant Games in San Diego, placing fourth in the men’s 20-kilometer cycling competition.

When Hudson was examined before his first pacemaker was implanted, his doctor noticed some spots on his lungs. He was later diagnosed with sarcoidosis of the lungs, an exceedingly rare inflammatory disease. Hudson’s physicians monitored the condition, but after a few months, they seemingly went away.

“Some [of the spots] were gone. Basically, it wasn’t going away. It was moving to another organ,” Hudson said.

Dr. Bierty said the sarcoidosis had spread from his lungs to his heart.

“We immediately realized that he was really at the end stages of his heart condition,” Bierty told KXAN. Hudson had to get a new heart.

Hudson had to spend over 100 days in the hospital waiting for a transplant. Bierty said this process is often emotionally and physically challenging for patients because they are separated from their life and families for so long.

“Matt fought through that,” Bierty said. “At the end of the day, he got his heart. He’s really done amazing with it.”

“The reality is it took someone else’s loss and grieving in order for Matt to receive a new chance at life,” he said. “I think there’s a beautiful component to that –  that some good came out of tragedy.”

A couple of months after his surgery, Hudson received a card in the mail with military dog tags in it. The dog tags belonged to his donor, and his mother sent the card to Hudson.

“I thought I could get a thank you out in a couple of weeks, but it took me several months,” Hudson said.

Once Hudson did reach out to her, a friendship burgeoned. Hudson said they emailed back and forth, then started texting and eventually scheduled a time to meet in-person.

“We met on a Friday evening and spent the whole weekend together. [I learned] so much about her and her son,” he said. “It was just an amazing situation.”

“There’s a lot of emotion here. It’s very hard to explain,” said Hudson about his relationship with his donor’s mother.