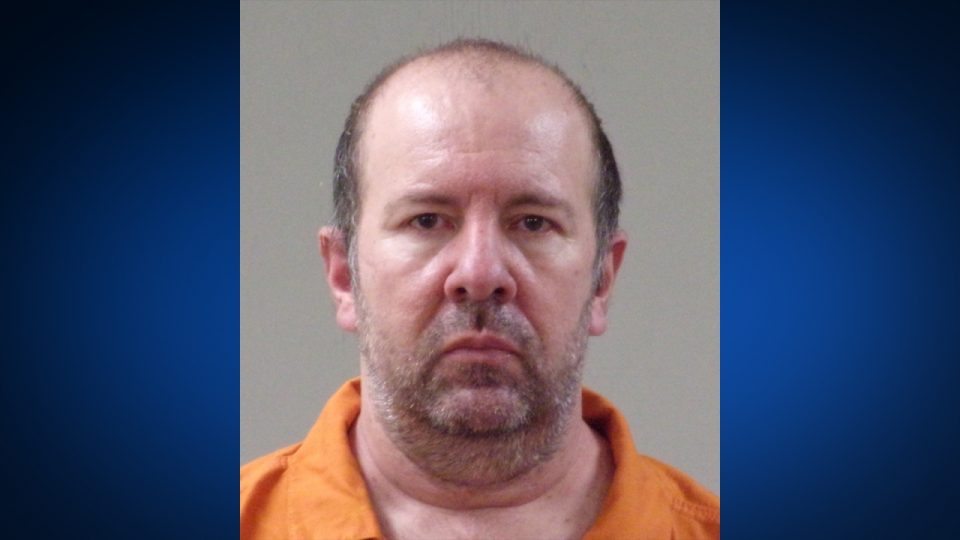 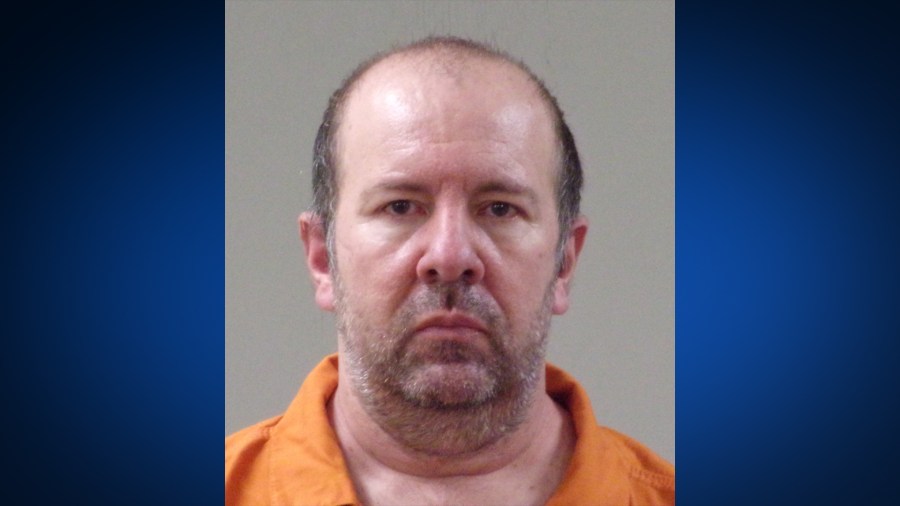 John Max Potts, 51, was convicted on three counts of possession of child pornography.

A judge sentenced him to a total of 25 years in prison. Two of the charges had a 10-year sentence, and the final charge had a 5-year sentence. According to records, each would run consecutive to the prior sentence.

Court records showed Potts’s confinement would begin Thursday, and he has 26 days of jail credit toward the sentence.

In 2019, the Office of the Attorney General’s child exploitation unit said Potts, then 47, was found with at least 10 files of child pornography during a search of his business, Tilly’s Armory, located at 106 S. West St.

Investigators said during the search, multiple devices were taken to be examined by the Digital Forensics Unit.

Pascal Siakam is ON HIS WAY to being a top-5 player in the NBA! – Vince Carter | NBA Today

Austin is a millennial hotspot: study

Gas prices in Texas have dropped on average $1.60 since June — more than any other state

Man accused of arson at home under construction