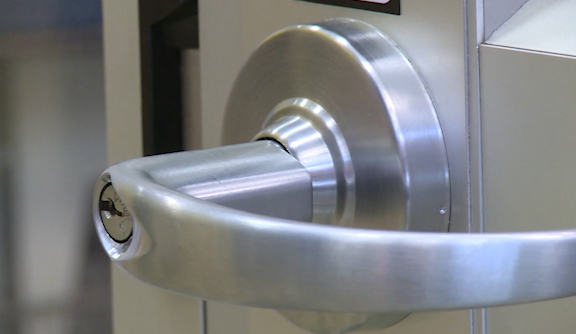 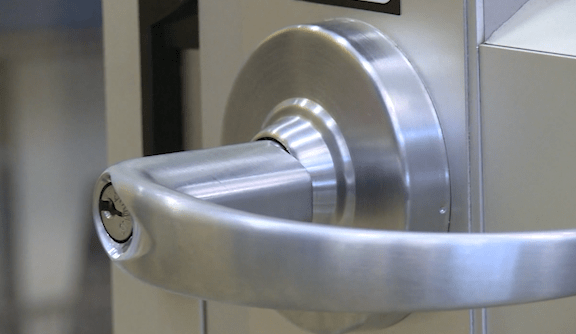 The report is a compilation of information gathered during school inspections where security experts showed up unannounced at schools to conduct random, in-person intruder audits at campuses across the state.

The audits begin on Sept. 12, and they were a direct response to the May Robb Elementary School shooting in Uvalde.

According to the report, 2,864 campuses were audited between September and December 2022. Of those campuses,

According to the report, inspectors at 95.3% of campuses did not gain unauthorized access to the campus.

The campuses were evaluated in phases, according to the report.

Player KICKED After Trying To TRIP Opponent With Her Legs, Then Waves Goodbye To Her After Ejection!

Firefighters on high alert for 4th of July