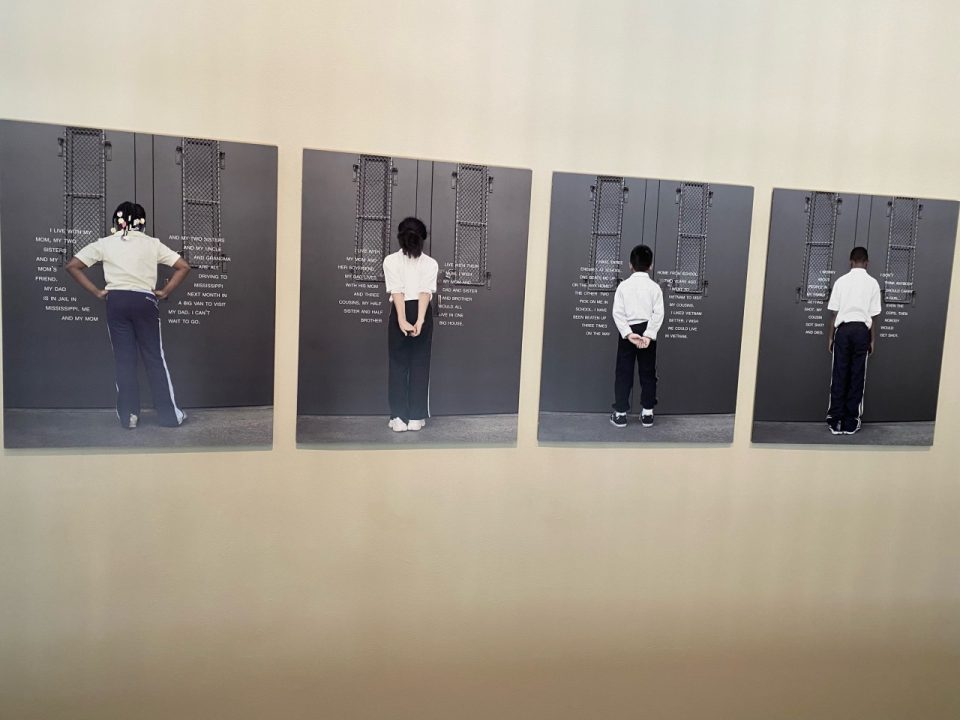 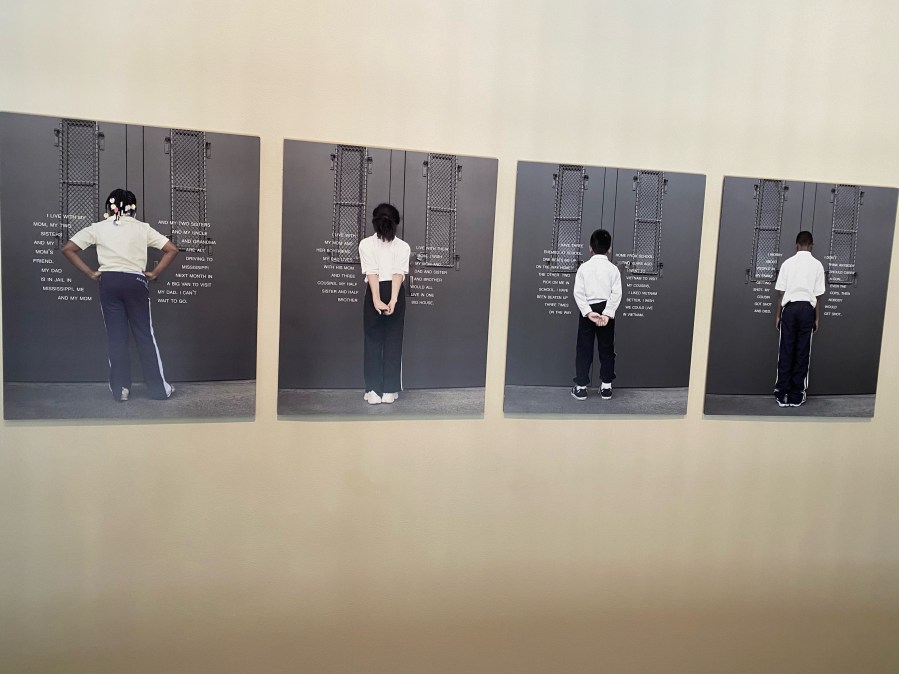 This story is part of a KXAN series of reports called “Stop Mass Shootings,” providing context and exploring solutions surrounding gun violence in the wake of the deadly Uvalde school shooting. We want our reports to be a resource for Texans, as well as for lawmakers who are convening a month after the events in Uvalde to discuss how the state should move forward. Explore all “Stop Mass Shootings” stories by clicking here.

AUSTIN (KXAN) — It is summer, but school is still in session for the children at the Boy’s and Girl’s Clubs of Austin.

KXAN’s Britt Moreno stopped by their NYOS campus for the day’s lesson: what’s on the minds of incoming fourth and fifth graders. Those children are the same age as the 19 kids in Uvalde who were shot and killed by a teenage gunman in May.

Their answers range from the wonderful carefree nature that childhood should be, to heavy thoughts weighing down their hearts. These children have a lot of energy and love to offer.

These are the same questions late artist Judy Gelles asked during the “The Fourth Grade Project.” Gelles interviewed and photographed over 300 fourth-grade students from all over the U.S. and world from various socioeconomic backgrounds and cultures for the project.

Who do you live with?

Nine-year-old Khari said “My mom and my dad.”

Eight-year-old Ryan’s answer showcases the conflict a child of immigrants whose family is divided faces.

“My mom and my dad. My mom and my family mostly. I am the second biggest. My bigger brother is in my home country and there’s a baby sister with him and I have a little brother here,” Ryan said.

Nine-year-old Victoria shares what it’s like to have a split household.

“My mom and my dad. They broke up, so I’m like switching every week now,” Victoria said.

What makes you happy?

Luca, 9, said “playing soccer or playing on a device.”

Andres, 10, said “getting to spend time with my family and having a sister because I have always wanted one.”

Victoria said “being with my family when they’re not all grumpy and stuff.”

What do you worry about?

Khari said “most of the time nothing and I just chill.”

Andres said “I worry about a lot of stuff. I usually just worry about my sister getting hurt really bad.”

Victoria said “I don’t worry about a lot of things, but if I would worry about something it would be if me and Ella would stop being friends.”

What do you wish for?

Ella shyly said “another puppy.” Andres, who holds another wish close to his heart, said “I don’t know because there’s so much stuff. If I had to wish for something it would be spend more time with my mom, my biological mom, because she passed away three years ago.” Ryan said “I wish for just having a better life”.

The “Fourth Grade Project” project can be seen at the Bullock Texas State History Museum through Dec. 11.

Margaret Koch, director of the Bullock Museum, said in a statement to KXAN: “The Bullock Museum has a special affinity for 4th graders. Fourth-grade students study Texas history in-depth and every year thousands of them and their teachers fill our galleries with their dynamic energy and enthusiasm. To deepen that connection, in 2019 the Bullock Museum made plans to host The Fourth Grade Project. The stories represented in this exhibition, collected between 2008 and 2019 from 4th graders around the world, reflect many of the same issues that are also on the minds of young Texans. Take this opportunity to pause, hear their voices, and understand the ways in which what they face impacts us all.”