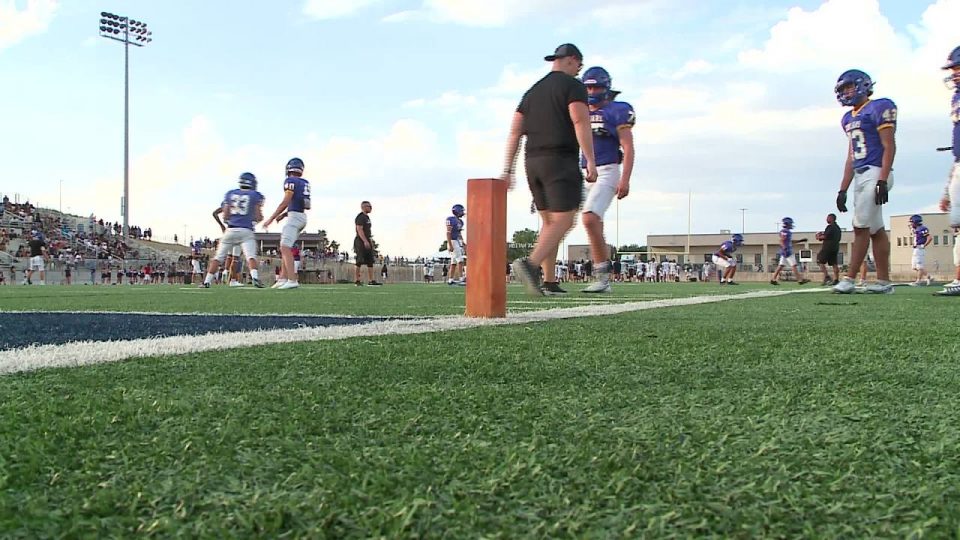 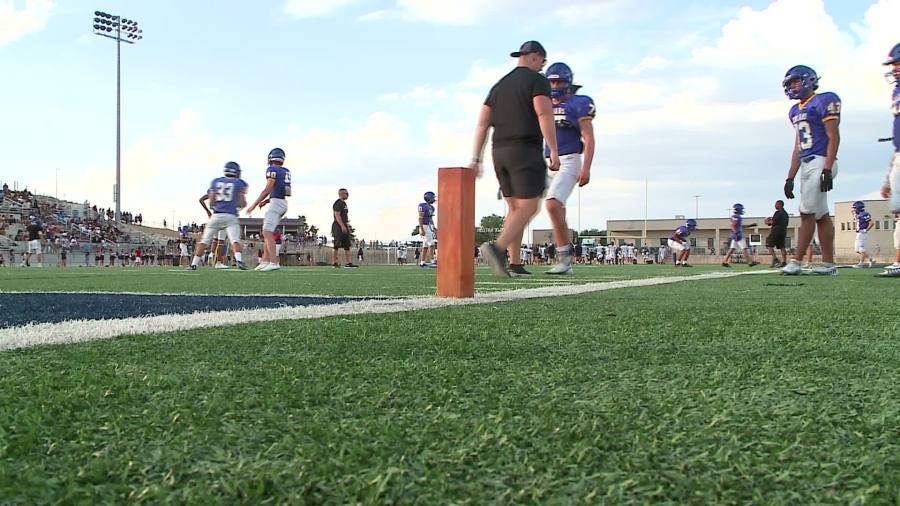 AUSTIN (KXAN) — Westlake goes for its 46th consecutive win when it hosts the Anderson Trojans at 7:30 p.m. Friday.

Westlake dispatched Del Valle with ease last week 73-7 and Anderson got back on track to beat Akins 59-7 after three consecutive losses.

The game will be live-streamed in the video player above and on the Westlake football page on KXAN.com for those in the Austin area. For people outside the Austin area, you can watch the game using the stream from the NFHS Network, the official high school football streaming partner of KXAN. Subscription fees are required by the NFHS Network.

Westlake junior running back Jack Kayser rushed for 90 yards on 10 carries and a pair of touchdowns last week against the Cardinals, and he’s putting together quite a season already. He’s rushed for 580 yards on 81 carries and 10 touchdowns through five games already, averaging 118 rushing yards per game. He had his best game when the Chaps absolutely needed it, a 205-yard performance against Lake Travis to help the Chaps overcome the Cavaliers 35-20 on Sept. 23.

For Anderson, quarterback Fred Dale has led the way. He’s completed 108 of 169 pass attempts for 1,752 yards with 19 touchdowns and just two interceptions. According to statewide statistics entered into MaxPreps.com leaderboards, Dale is No. 8 in Texas in passing yards and No. 9 in total yards with 1,997.

Dale also leads the Trojans in rushing with 256 yards on 27 carries and four touchdowns.

Sophomore wide receiver Ed Small leads a stable of receivers for the Trojans with 730 receiving yards on 38 catches with 10 touchdowns. Anderson has six receivers with 100 yards or more so far this season.

Check back when the game starts for the live-stream broadcast and updates.

How do rural departments get water to fight fires?